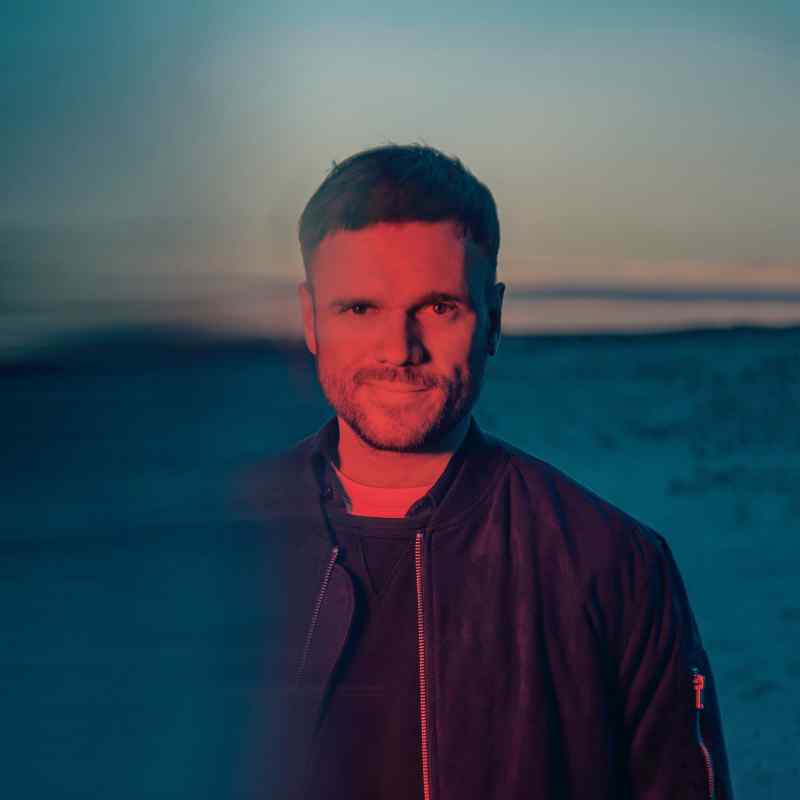 Born in Hamburg in 1975, Marco grew up listening to disco, soul, boogie, funk and 80s pop. As he grew older he went through a brief indie phase before finding and embracing more dancefloor-inspired influences from Larry Levan to Junior Boys Own, Romanthony to Masters of Work. After starting the Mirau Musik label with friends in 2005, Marco released his first record “Around The House.” He made his commercial recording debut on the Mirau Musik label with his Restless EP in 2006. In 2007 he also founded the label Glossy Edits, which quickly gained a great reputation amongst music collectors. Tensnake’s first taste of critical acclaim came with the release of his “In the End (I Want You to Cry)” EP on the label Running Back in 2009. The EP was voted #1 on djhistory.com’s end-of-the-year list, and was the driving force behind Tensnake’s breakthrough success. Launching even further onto the scene with his track ‘Coma Cat’ in 2010, Tensnake smashed dance floors worldwide and earned himself a name as a game-changing dance pioneer. Called “highly precise modern disco” by the New York Times and “infectious” by Idolator, Spin said that “Tensnake helped pave the way for the current deep- house revival.” In 2013, Tensnake was asked to deliver an Essential Mix by BBC Radio1’s Pete Tong, thus further cementing his status within the scene.

Released in 2014, his debut album ‘Glow’ represented a milestone in a career which had already traversed the world’s greatest dance floors, and which earned Tensnake his towering reputation as one of house and disco’s leading producers. This debut album features an impressive range of collaborators, including the almighty Nile Rodgers, three time Grammy-winning Stuart Price (AKA Jacques Lu Cont), Jamie Lidell, MNEK, Fiora, and more.  Since Glow’s release, Tensnake has gone on to launch his latest artist label, True Romance, where he has released tracks from forward-thinking artists such as Andre Hommen, Prison Grande, Charlie Sputnik, Sunrise Highway, Magic Touch, Larse, and more. He also continues to release successful EP’s of his own work on True Romance, including 2015’s Keep On Talking / The Walk EP, 2016’s Desire and Freundchen EP’s, and his latest EP, Machines. Tensnake’s repertoire of remix work has also grown substantially over the years, with official remixes commissioned from him by Junior Boys, The Faint, Boys Noize, Aloe Blacc, Azari & III, Scissor Sisters, Goldfrapp, Friendly Fires, Little Dragon, Lana Del Rey, Pet Shop Boys, London Grammar, and more.

Tensnake How will i know