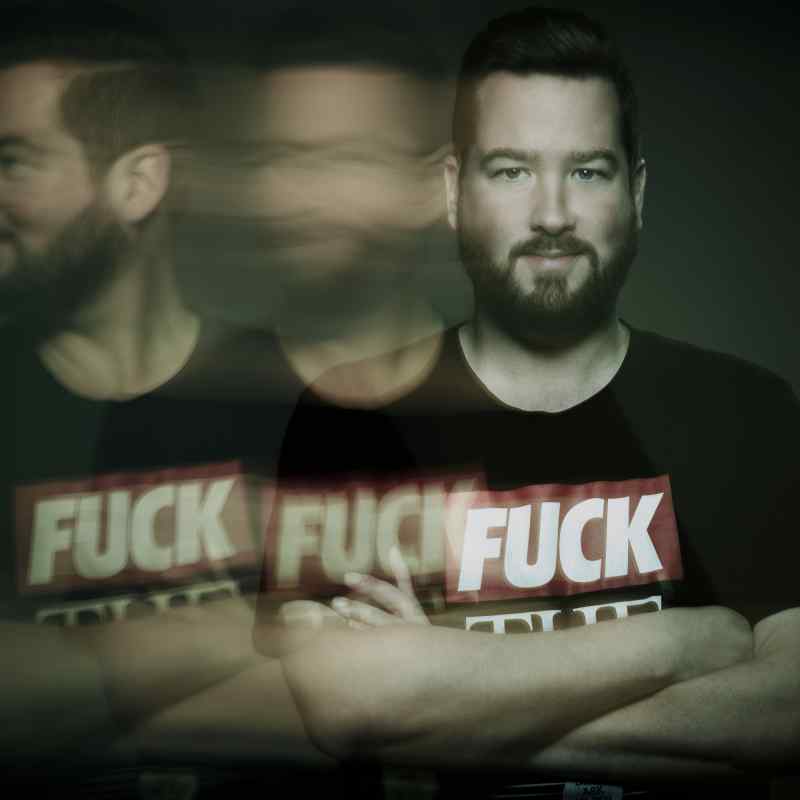 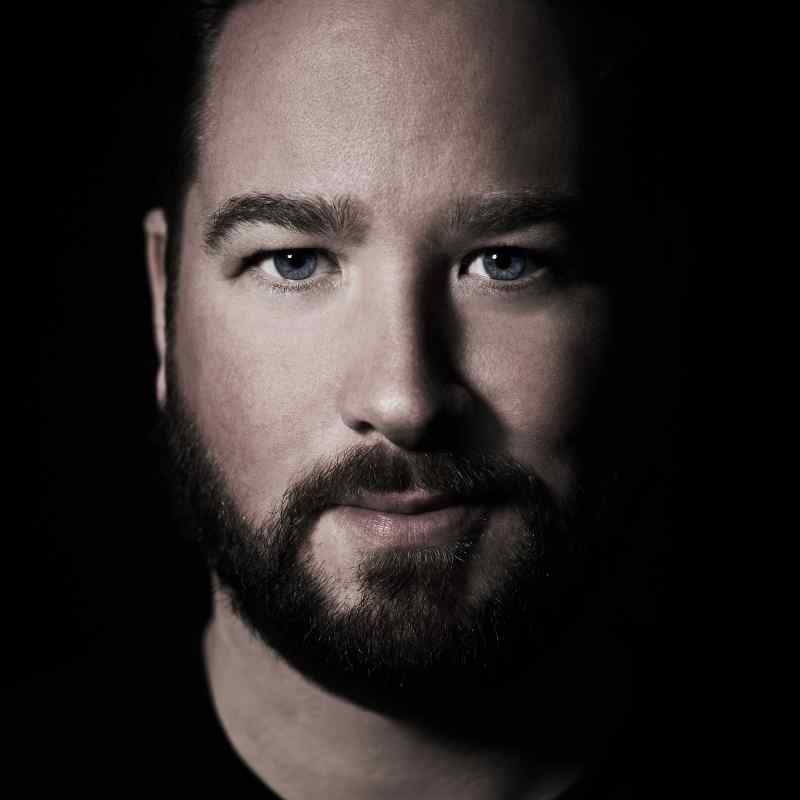 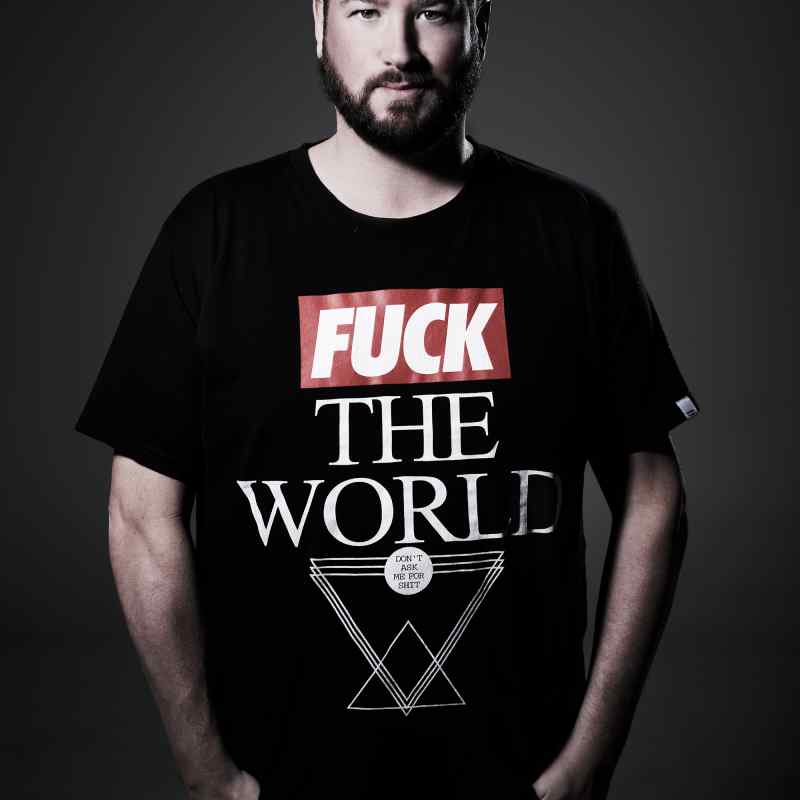 Tapesh has been around the block and then some. Growing up in clubs owned by his father and having interest in all types of musical genres has made the multicultural German a true fanatic when it comes to play and produce music. He’s been making music since his teens and never stopped tweaking, improving and looking for new types of genres to produce. The same goes for his dj-ing.

Having released on labels such as Mobilee, Hot Creations, Defected and Suara one can easily tell the variety of musical styles Tapesh has interest in producing.

Besides being a studio monster, Tapesh loves touring around the world playing his trademark sound or spend time on Ibiza and play at his ‘Ants’ residency at Ushuaia.Wanting to always reach the next level music wise, it’s no surprise Tapesh is starting his own label. The imprint is going to be called Akulee and the first release will be by Tapesh himself. The three track EP is called ‘Panus-Fasciatus’ and was released in May 2016. Akulee is focussing on the high-quality areas of house and techno. Stay tuned for future releases by other respectable artists on Akulee well.