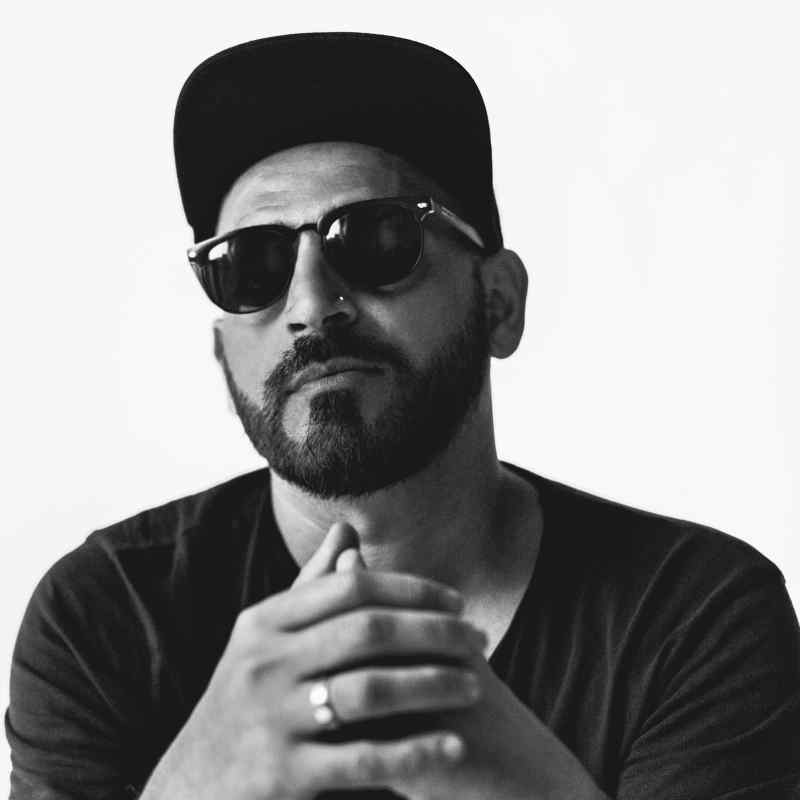 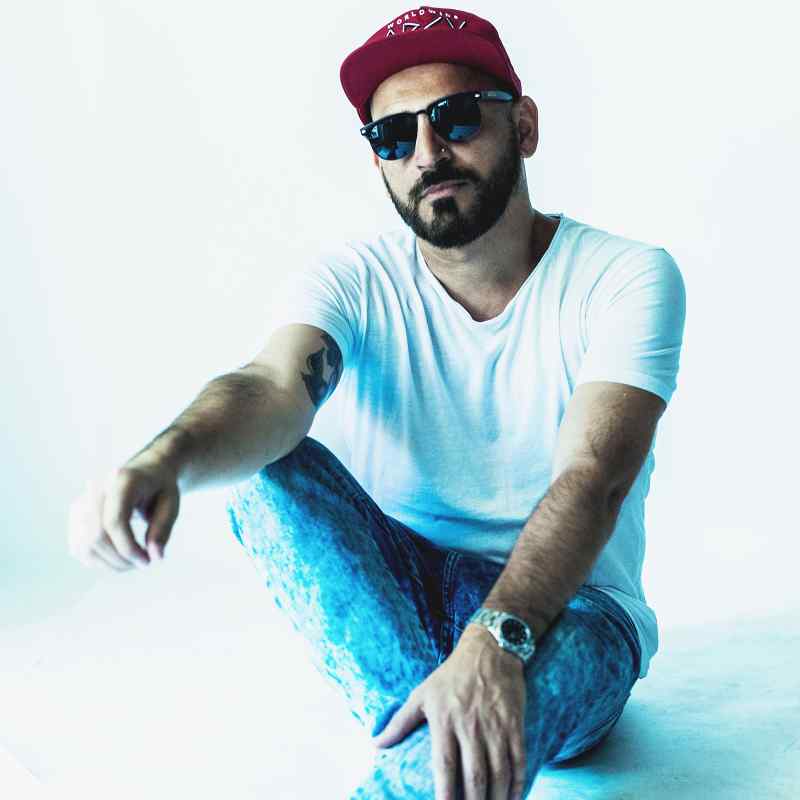 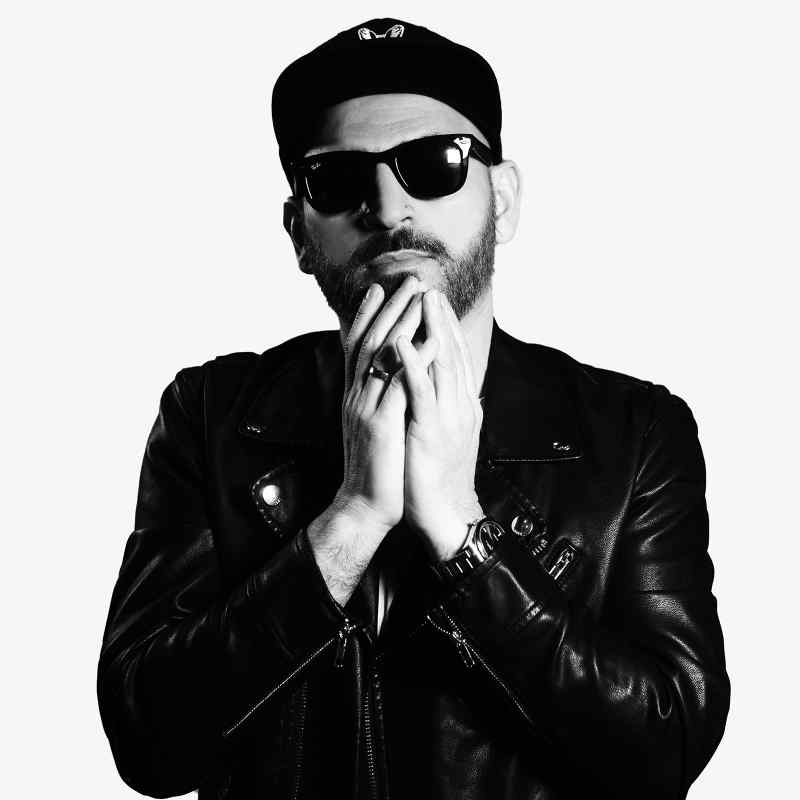 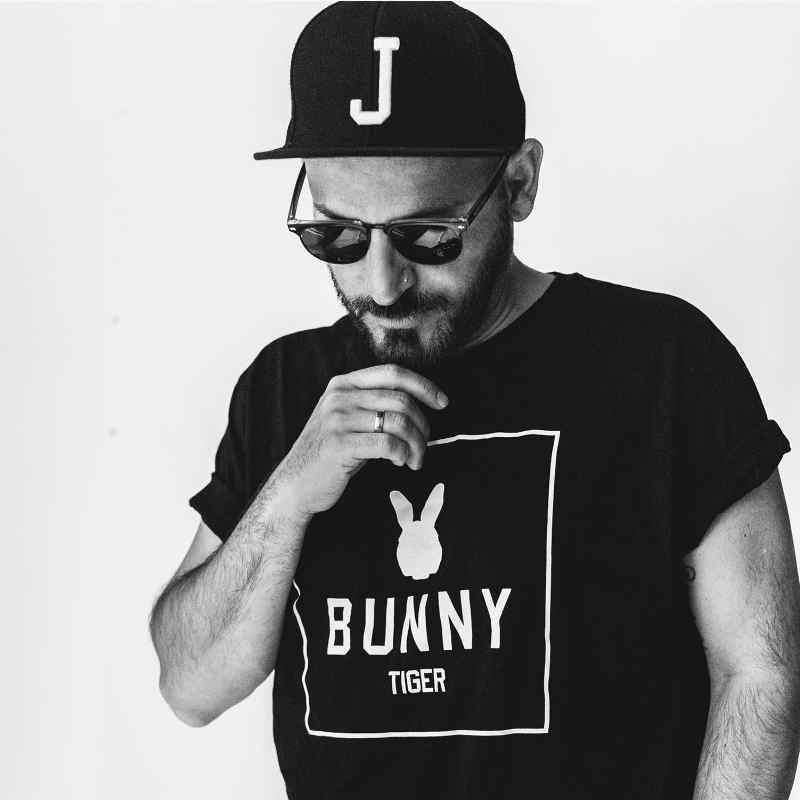 International DJ, producer, remixer and label owner Sharam Jeyhas been shaking up the world of dance music since the early 90s with his infectious and accessible dance-floor ready grooves. Over the years, the Cologne-based Iran-born artist has racked up numerous accolades and achievements including releasing 3 acclaimed albums (4 Da Loverzin 2005 & In My Blood in 2009, Invisible in 2018), having over 100 releases on some of dance music’s most established labels (Toolroom, Cajual, Sola Records, Kittball, King Kong Records) and amassing a remarkable remix resume of high profile artists including; Zayn, Moby, Gossip, Faith No More, Faithless, Diplo & Don Diablo and Mason & Roisin Murphy amongst others. Jey’s success and longevity in the often fickle and fast-paced business of the music industry is credit to his undeniable talent of being able to pushing things forward, relate to the masses and standout from the crowd with his own unique brand of house music. A fine example of this is the gifted German’s late 2018 third LP Invisible which was released (via Bunny Tiger) to much acclaim and features guest vocal contributions from established and up-and-coming artists such as Little Boots,Dirty Vegas, KLP, Kat, Dacia Bridges and Ashibah. Jey explains; “my inspiration for Invisible was not to follow trends but to put my own musical vision together which mainly derives from 80s electronic influences. I wanted the LP to have a melodic-synth-approach and suitable to listen to at home, work, in the car or when preparing yourself for a club night. It’s a very personal album.” Outside the studio, Jey continues to share is love for music by uniting clubbers at leading nightclubs, festivals and events with his dynamic DJ sets and relentless energy behind the decks. Throughout his esteemed career, the talented German’s music and DJing skills have taken him to every corner of the globe and he is still very much in demand with prominent recent tours in Brazil, Argentina, Mexico, Russia,Germany and Asia. But that’s not all, another huge passion of Jey’s is owning and running the successful record label, Bunny Tiger. His philosophy for the imprint has always been to supply 100% DJ tools from DJs to DJs and since its 2012 conception it’s, come a long way and, become one of Beatport’s top performing labels (Label of the Year Top 10 (2013), 5 overall No1s, 20+ top 10 tracks NuDisco chart). Bunny Tiger is currently celebrating its 5th anniversary with an expanded ‘Best of’ compilation album. With continued support from key industry players, a busy tour diary and release schedule, Sharam Jey is on a roll and there’s no sign of one of the industry’s hardest workers stopping anytime soo