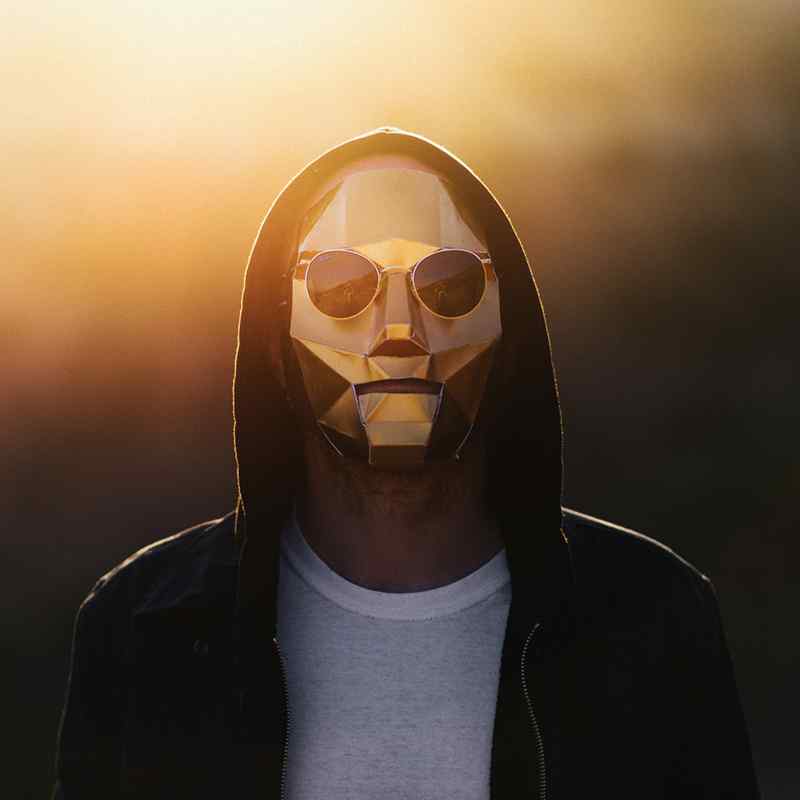 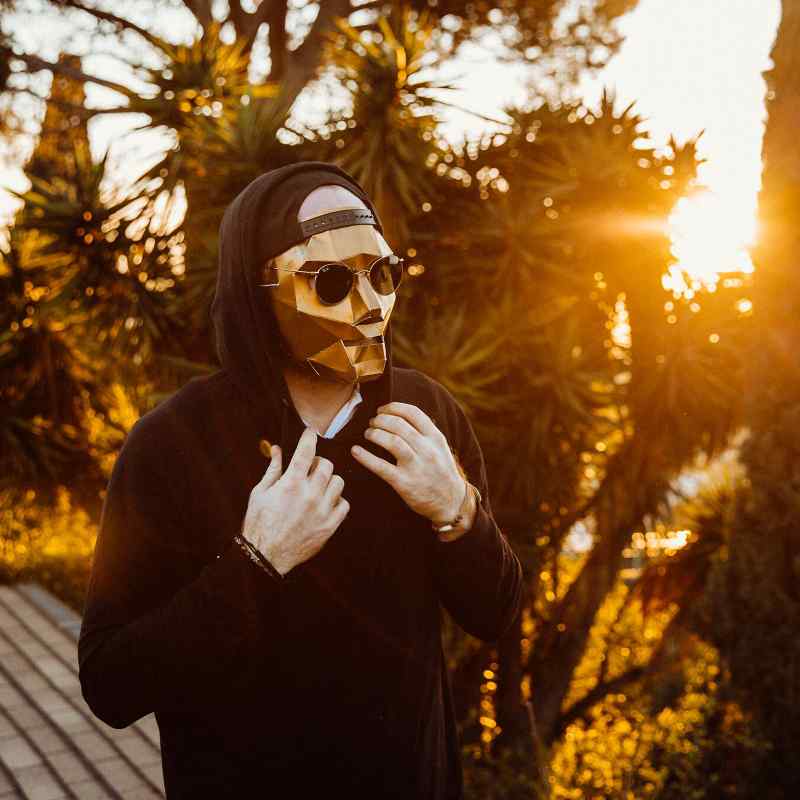 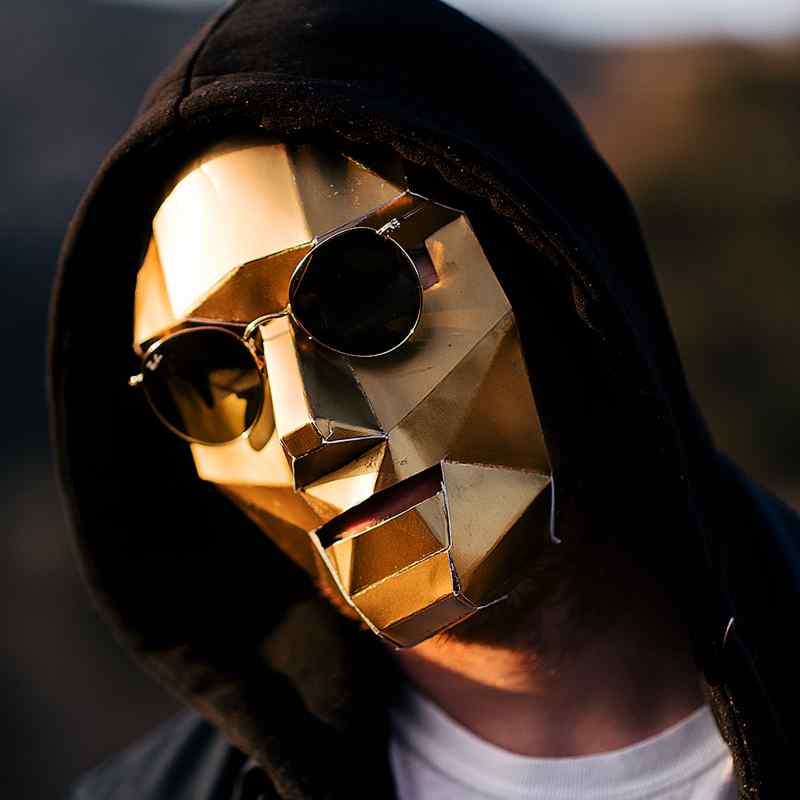 35million streams on You Make Me Feel Good!Multiple tracks on Majestic Casual!Several #1’s on Hype Machine

Debut album trending on iTunes’ electronic charts, e.g. #8 in US

The nu-disco star, Satin Jackets, was created by the German music producer Tim Bernhardt. With his critically acclaimed, and Gold certified, debut LP “Panorama Pacifico” the project became a very recognizable brand name for lush Indie Dance and Nu Disco tunes. The album included worldwide successes like “You Make Me Feel Good”, collaborations with in-demand vocalists, as well as top-ranked remixing work for the likes of genre-defining acts such as Goldroom and Blank&Jones. The global success of “Panorama Pacifico” has seen Satin Jackets coaxed out from his remote studio in one of Germany’s ancient forests to play to fans across the world, from South Korea to Mexico andbeyond, experiences that inspired both the second album itself and its title, ‘Solar Nights’.Scaling the heights of the Hype machine from their first release to the latest, and clocking up way over sixty million plays on Spotify, Satin Jackets’ originalbrand of diva funk and smooth disco has whetted the tastebuds of the likes of Majestic Casual, Clash Magazine, and i-D mag who said the duo’s “super sexy, infectious house music is filled with the vibe of summertime.” Their ongoing work with the acclaimedEskimo Recordings will ensure that Satin Jackets continues playing a vital role with crowds favoring momentum between 105 and 115 beats per minute. The long awaited second album “Solar Nights” wasreleased on Eskimo Recordings April2019,and features 14 tracks of smooth disco and leftfield pop sounds with guest appearances from the likes of Future Classic’s Panama, David Harks, Niya Wells, Emma Brammer and Anduze.