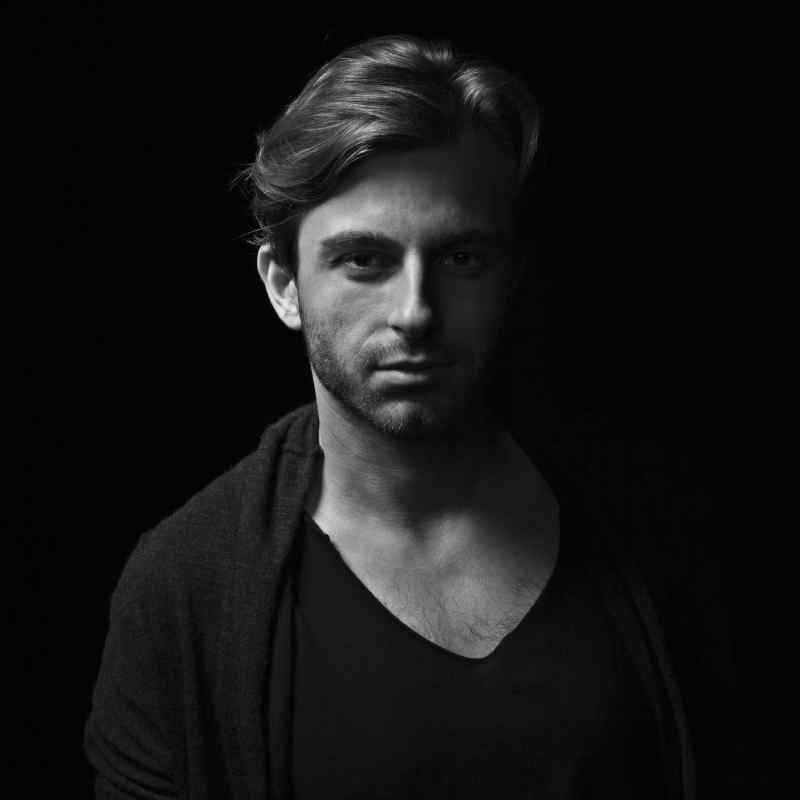 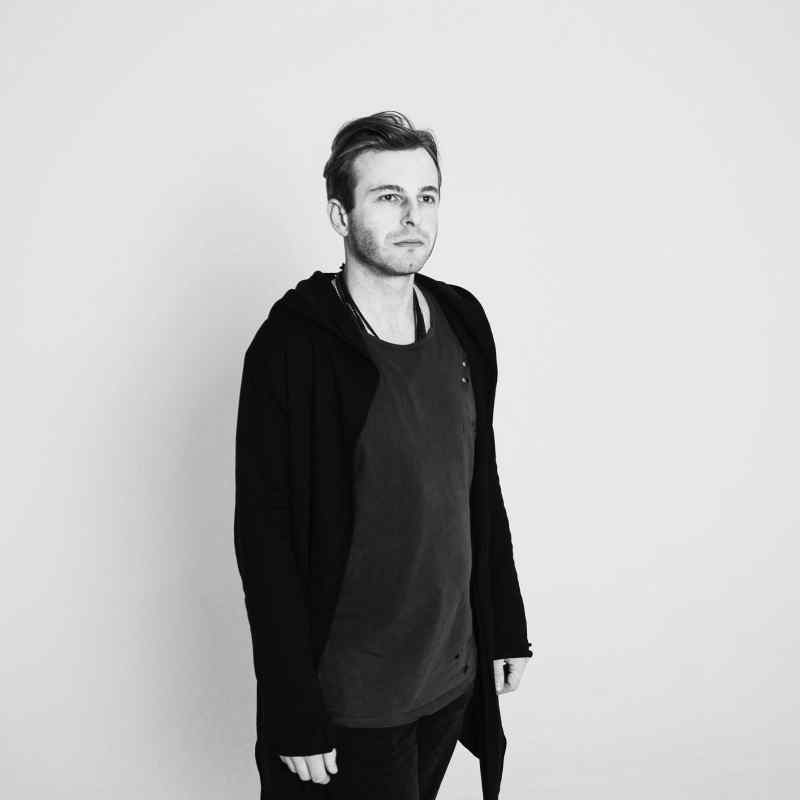 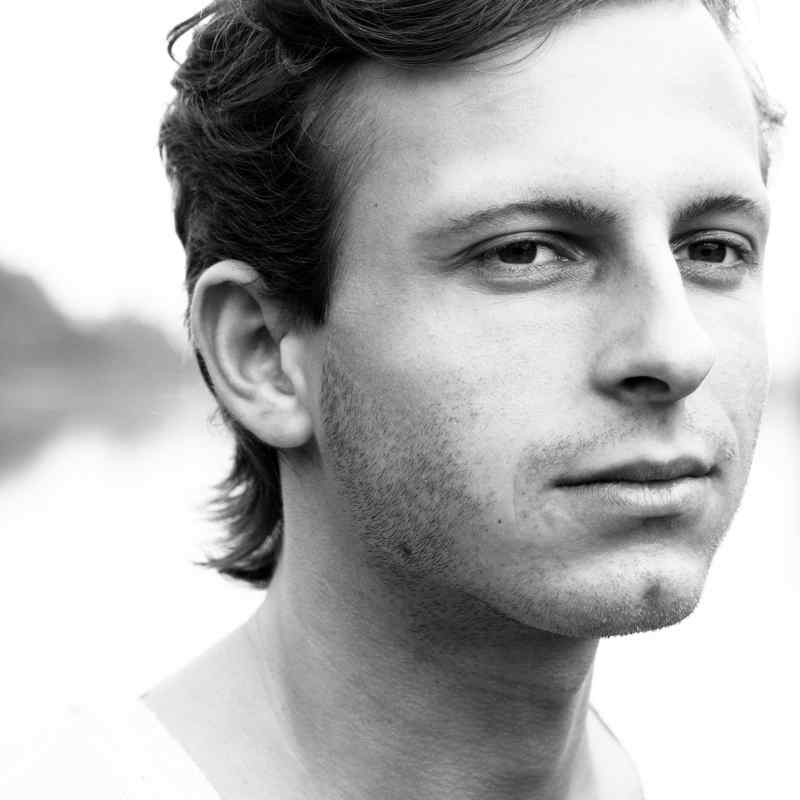 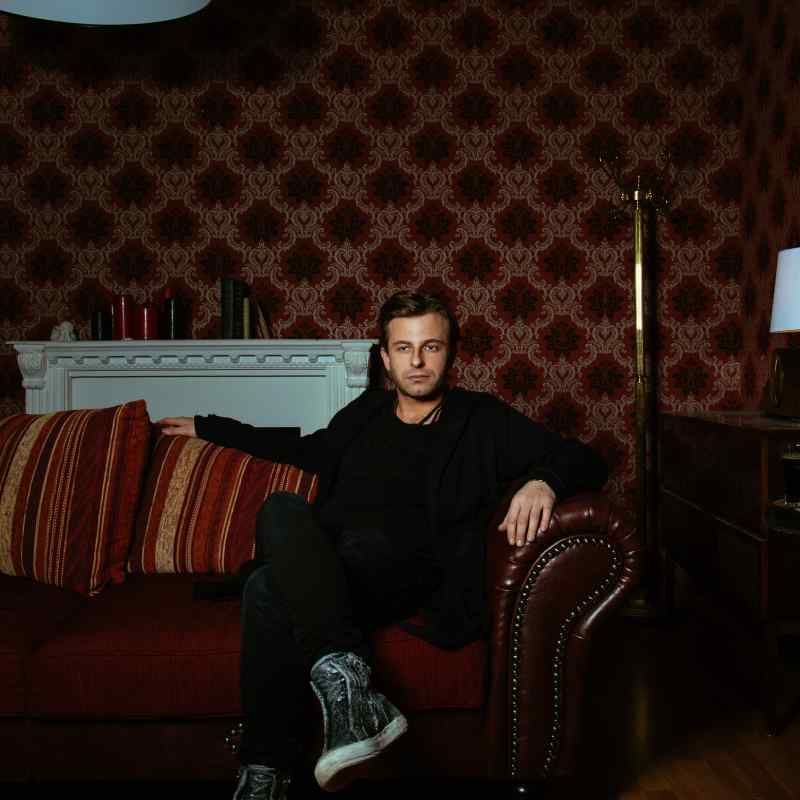 Dive Deeper!
Hailing from the greater Frankfurt Area Sascha Dive has made quite an impression on the international house and techno circus over the last ten years. Although the deephouse traveller looks back on an amazing amount of pristine releases, with the first official vinyl pressed back in 2007, one can still call him a young gun. If you look around in the deeper
fields of house music these days this gifted producer and DJ seems to be an exception. This isn’t a disadvantage at all
because with all the energy in his mind and hands Sascha Dive proves with every gig and production that he plays on the same level as many of his legends, if not even higher!
Strongly influenced by the godfathers of deephouse like Moodyman, Chez Damier or Ron Trent and following the first waves of top notch German house labels, such as Playhouse, Sascha Dive has progressed to a serious floor fighter since his first official appearance in 2007. With a musical taste reaching from his deephouse backround and soulful minimal sounds to kicking and mind blowing techno he has played almost every leading club and festival over the past ten years. Sascha Dive is not only taking his sound and vision to the world’s finest floors, he still manages to release more and more music. Dive has released a vast number of productions and remixes on high class labels such as Tsuba, Freebase, Deep Labs (Balance US), Raum…Musik or Stir15 and aside from all the touring and producing he still runs his own “Deep Vibes” label with great success. “Deep Vibes” has produced some outstanding music by Sascha Dive and his buddies and „house-mates“ such as Brothers Vibe, Robert Dietz, Christian Burkhardt or Markus Fix (just to name a few) and most of it on vinyl! So it’s no wonder that vinyl master Sven Väth signed Sascha to Cocoon Recordings.
Sascha Dive, a forward thinking producer and DJ who still waves the flag of the real vinyl sound and always will.
With more young men like him house music will live on forever! Check out Sascha Dive’s thoughts on his career so far, his greatest gigs and what the future will hopefully bring for him..

Sascha Dive - made with love #78 Podcast