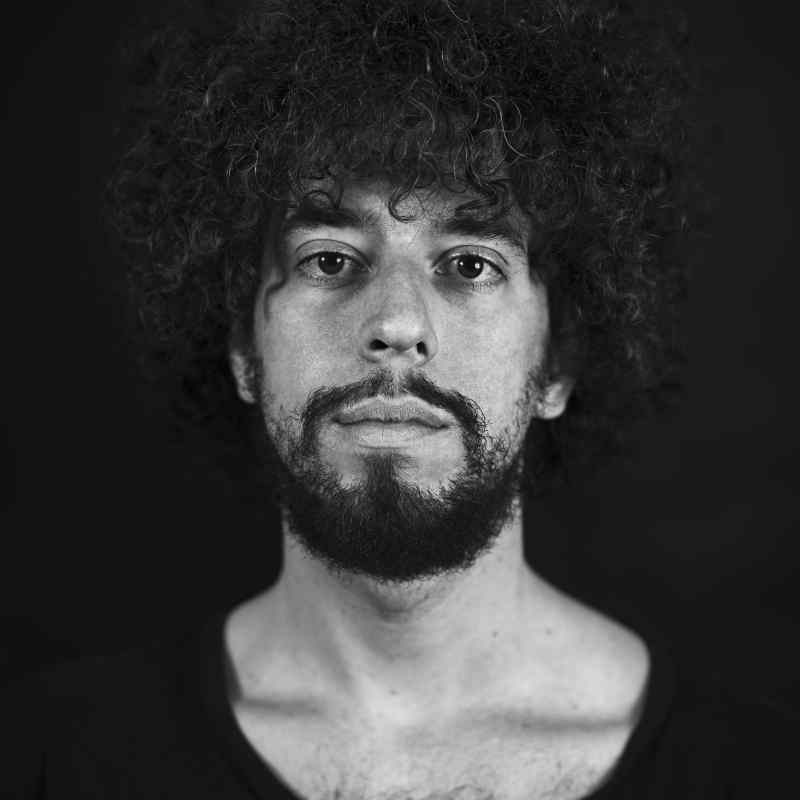 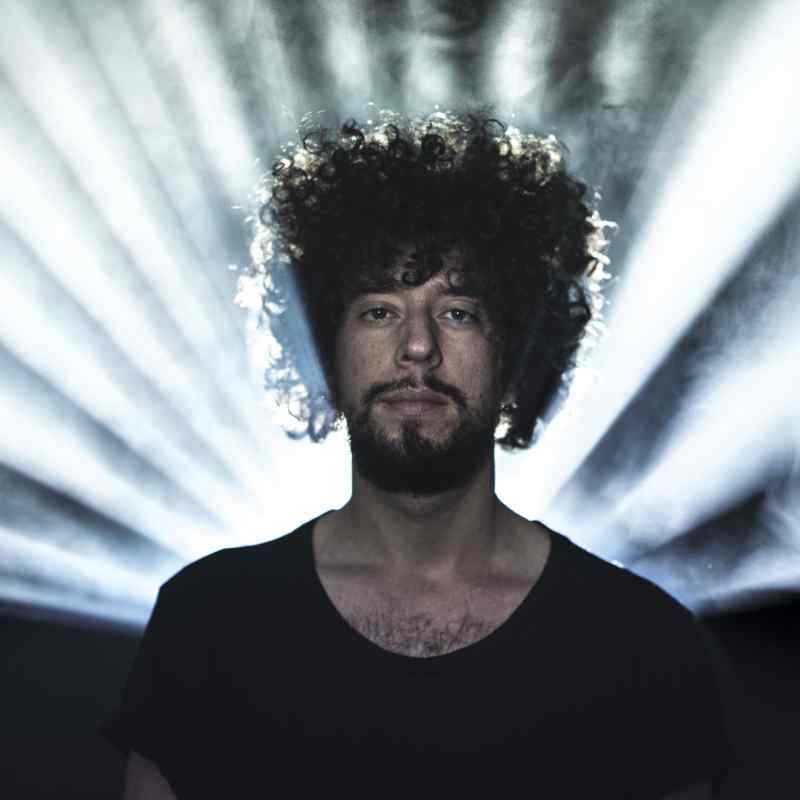 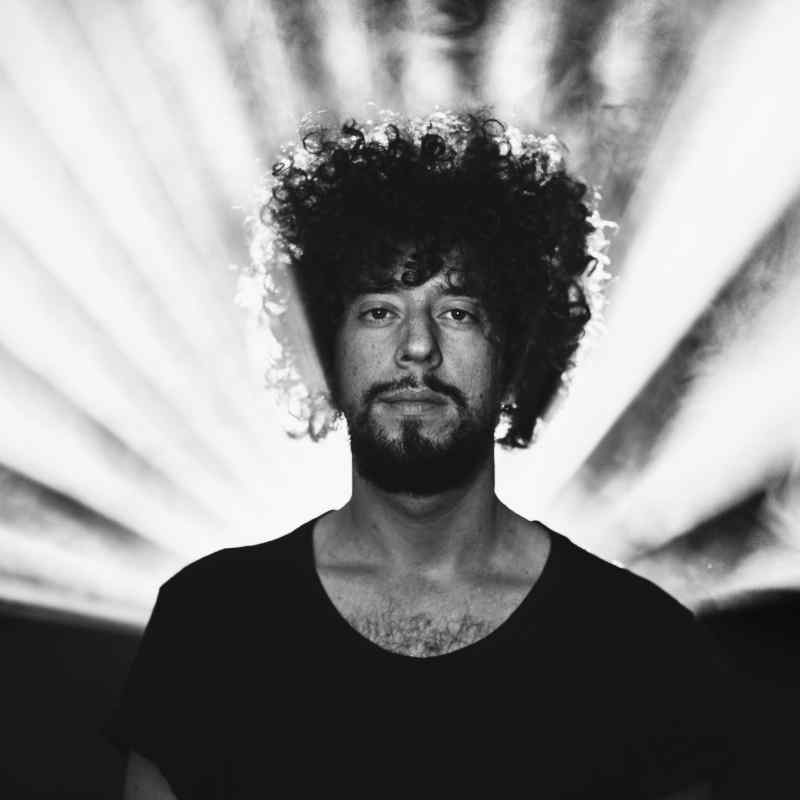 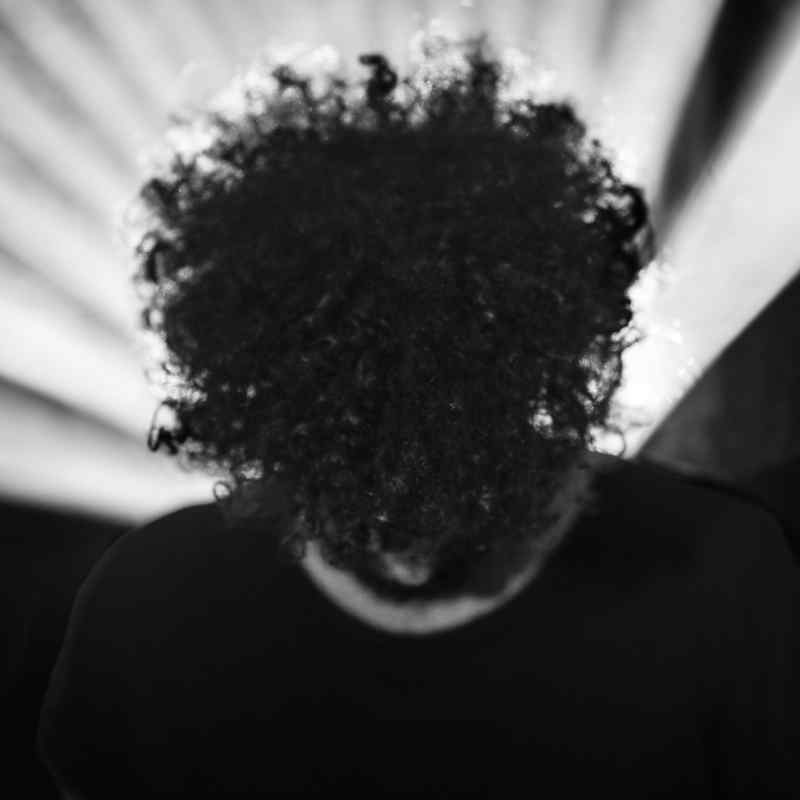 Rafael Da Cruz early devoted himself to electronic music and made a name for himself in numerous clubs and at festivals such as PollerWiesen, RaveOnSnow or Thaibreak. In the last couple of months he toured through India, Thailand and South America and played legendary spots like D-Edge and Warung.

With „Right To Love” he runs his own night in Cologne since 2012, which presents acts like Adriatique, Trikk, Maceo Plex, Ame and more in the well known Gewolbe, one of the best clubs in Germany.

His discography lists releases on the Munich based imprint Compost Records, the legendary Berlin based Moodmusic Records from Sasse and as well on ISOLATE from Istanbul.