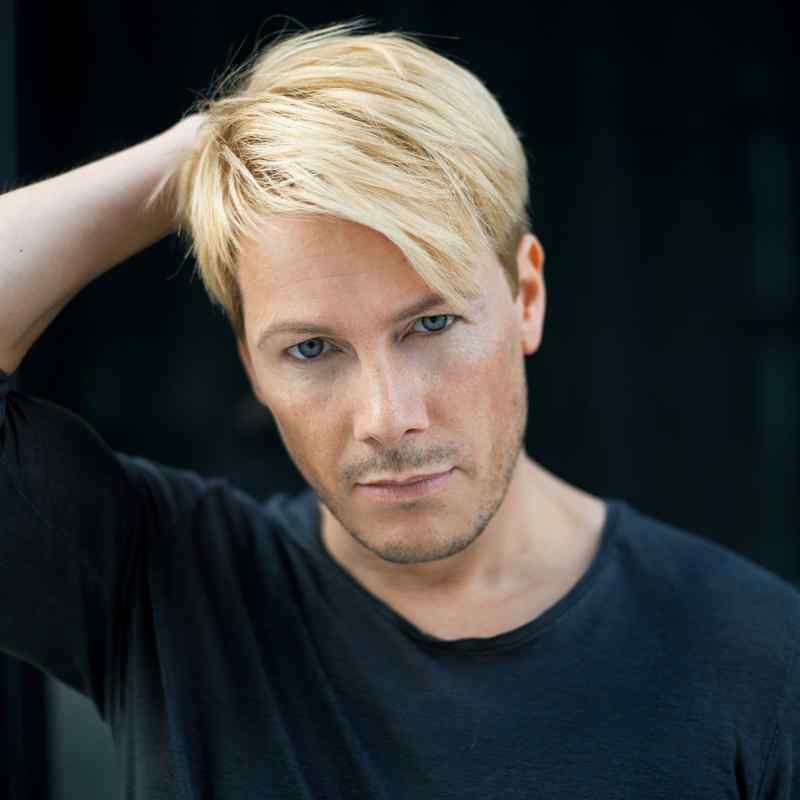 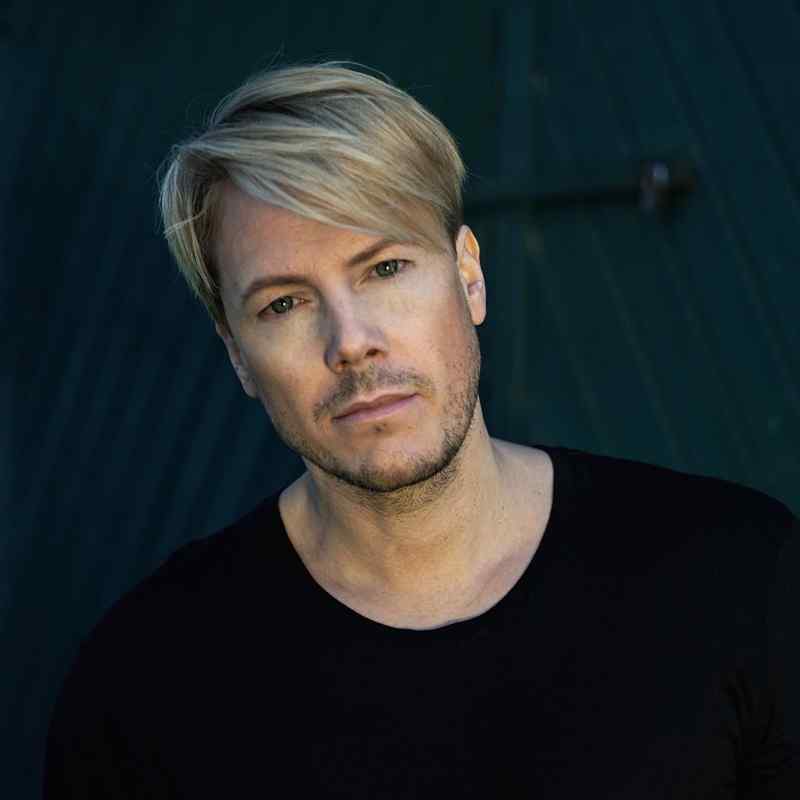 DJ legend, hit producer, acclaimed singer and 360  creative: Phil Fuldner is an internationally
renowned star among DJs since two decades now, tirelessly travelling from gig to gig all year
round. As a producer and songwriter for big time pop acts he has been awarded several gold
and platinum records and his early hits like “The Final – Captain Future Theme” or “Miami Pop”
are already classics in the Hall of Fame of electronic club and dance music.
Phil has been in front of the camera as a model for brands such as Adidas, Levi’s or Caterpillar
as well as a presenter for MTV Select or MTV Alarm, and although the trained singer has been
accompanied by the 50-strong Philharmonie NRW orchestra as a soloist, this man’s versatility
can hardly be outdone: With amazing ease and flair Ibiza Dance Award winner Phil Fuldner
plays club gigs in Berlin’s Watergate, Pacha or Amnesia on Ibiza, Womb, Tokyo, Dubai or
London’s Printworks from his two home locations Berlin and Düsseldorf, as well as the most
dazzling corporate events and aftershow parties: MTV Awards, Formel1 Monaco, Berlinale
Firmpreis, Anton Corbijn Vernissage, Red Bull Air Race, Vogue Paris, Dom Perignon Luminous
Nights, Hugo Boss @ Fashion Week, Cine Prix in Zurich or the Deutsche Digital Award to name
just a few.

His unique blend of House, Tech and Disco has made him one of Germany’s most sought-after
DJs, and his instinct for the right sound at the right moment – the “Fuldner Faktor” – is almost
legendary.

Since summer 2018 Phil is also a member of the worldwide acclaimed Glitterbox Ibiza family.
Together with his colleague and Buddy Mousse T. he is the official German ambassador of the
internationally high-flying party brand.

But Phil’s activities are clearly crowned by his own party series “Phil’s Licks”. From its roots at
the notorious Hotel Shanghai in Essen, “Phil’s Licks” has already passed an exuberant baptism
of fire at Parookaville, Germany’s largest electronic music festival. According to his motto –
combining electro headliners with crossover artists – Phil as host of his own stage invited
colleagues and stars such as Palina Rojinski, Claptone, Format:B, Moonbootica or Philipp Poisel
for a DJ set.

More and more artists from all genres are following his call as a party-impressario, and so in the
last years he’s been able to enlist artists like Loco Dice, Clueso, Mousse T, Jan Delay, Beth
Ditto, Boy George, Sven V th, Butch, Heidi, PurpleDiscoMachine, Hercules & Love Affair, Dj
Koze or Nelson Müller for a show or a DJ set at his events.
Phil is currently working on his upcoming EPs that will feature many national and international
guest artists. He also regularly and successfully releases his own productions on hand-picked
labels such as, Snatch!, Armada Subject, Ultra, Mother Recordings, Club Sweat or Get Physical
Music.

++ Latest Updates: In June 2019, Phil Fuldner’s hit single “Take Me” made it onto the official
BBC Radio One playlist and remained one of the only dance tracks there for weeks, along with
Peggy Gou and Avici.

“Take Me” was also one of the most shazamed songs in the UK in summer 2019 and was
supported by countless international top acts such as Diplo, Purple Disco Machine, Duke
Dumont, Claptone, Dombresky, Sonny Fodera and many others, followed by top positions on
Beatport, iTunes etc.
The song was one of the title tracks of the movie “Nightlife” (Cinema charts No.1 – starring
Frederick Lau, Palina Rojinski and Elyas M’Barek).
In May 2020 famous RTO – Rundfunk Tanzorchester Ehrenfeld, Lorenz Rohde, ZDF Neo
Magazin Royale & Jan B hmermann invited Phil for a full bandstand refreshment of his classic
hit “The Final”. The fun project soon got viral and became a huge success with over 1 million
overall views so far ++