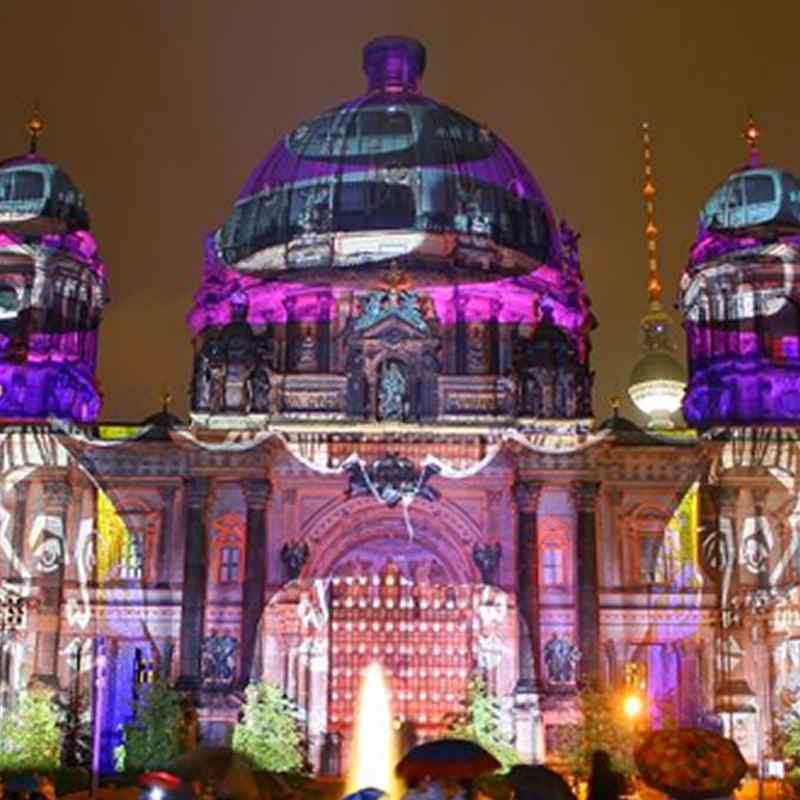 Nelja Stump lives and operates since 1986 in Berlin, from 1989 -­‐ 1992 she studied with andrje woron stage and costume design. After some theatre projects she worked on production -­‐ design within the area of feature films and advertisement -­‐ 2000 she did her master degree at the academy of modern art (Universität der Künste, Berlin), graduated in photography by Katharina Sieverding. 1992-­‐2000 after finishing her studies she organised different teaching lessons at the UdK, Berlin, Genderstudy projects with Sabeth Buchmann, Katja Dieffenbach und Jutta Köther.

As a writer and director, she has filmed several music videos and short films. She opened in April 2003, the Project Gallery Tristesse Deluxe. Since 2009, she produced media content. As a VJane she feels like home, in commercial as well as cultural issues.