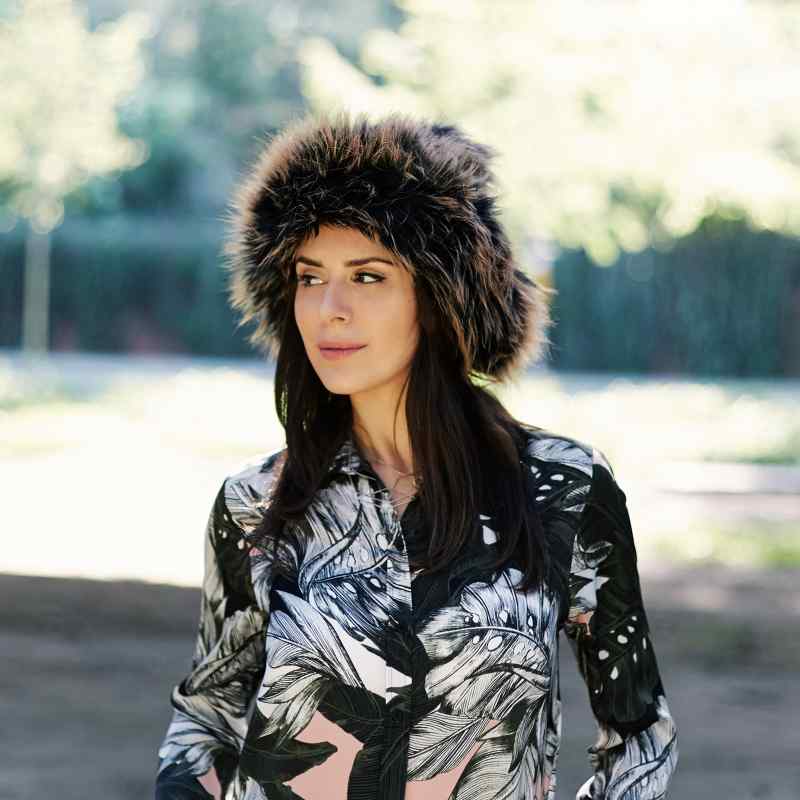 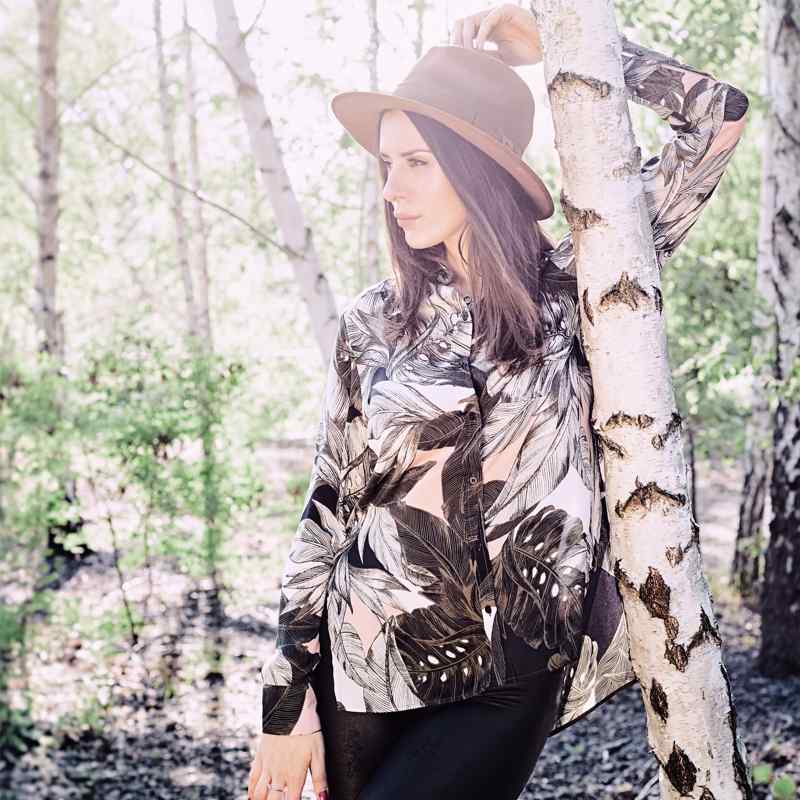 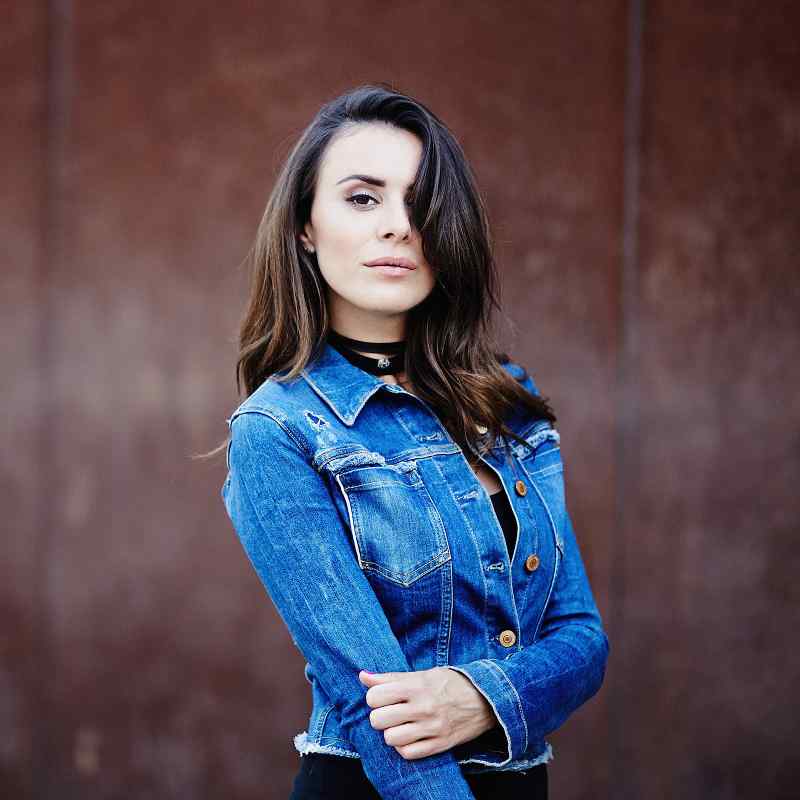 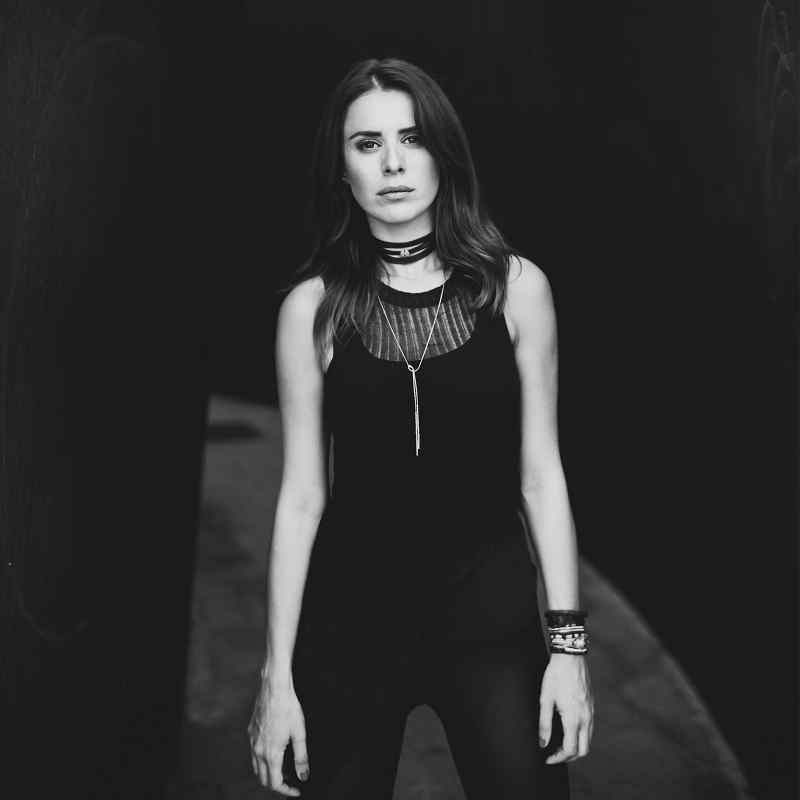 Nela’s serious love affair with music started when she was just a child playing the piano. Her discovery of electronic music was an intense breakthrough where she realized that she didn’t just want to play music but she got inspired to create it. By embracing this new journey with drive, devotion and a deep intuition, Nela’s purpose is to inspire people on the deepest creative level, the way only music can.

Hailing from Tel Aviv, it wasn’t long before Nela made a name for herself in the local music scene as an artist with an influential and unique vision. She rose to international acclaim very quickly, performing on every stage in Israel alongside established artists from around the world. But Nela wanted to pursue her dream even further, beyond her wild success at home. She moved to Berlin to join a new generation of artists in pure electronic music, in the famed city where it all began.

Inspiration followed soon after her bold move to Berlin and Nela began to focus on producing music. She combines different styles: heavy techno grooves accentuated by percussions and deep, hypnotic melodies- music that is driven to addict. Nela is regularly sought out by some of the most exciting and high profile international nightclubs & festivals in Israel, France, the United Kingdom, Germany, Greece, the Netherlands & South Africa. She plays regularly at Kosmonaut, Ritter Butzke and lately at Watergate in Berlin and at Scorpios in Mykonos.

Could be TECHNO - Madorasindahouse podcast recorded live by NELA