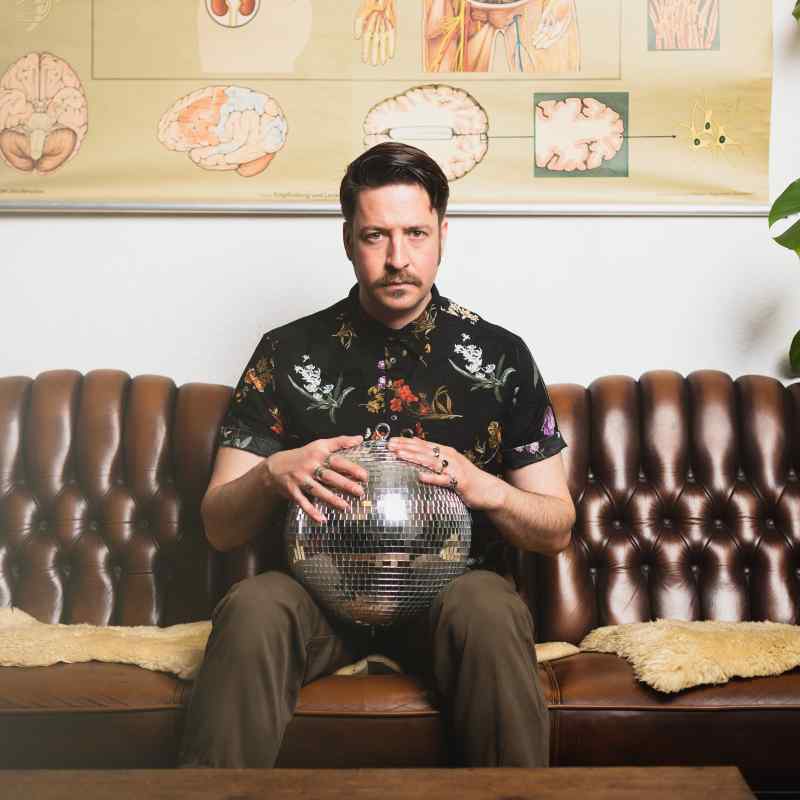 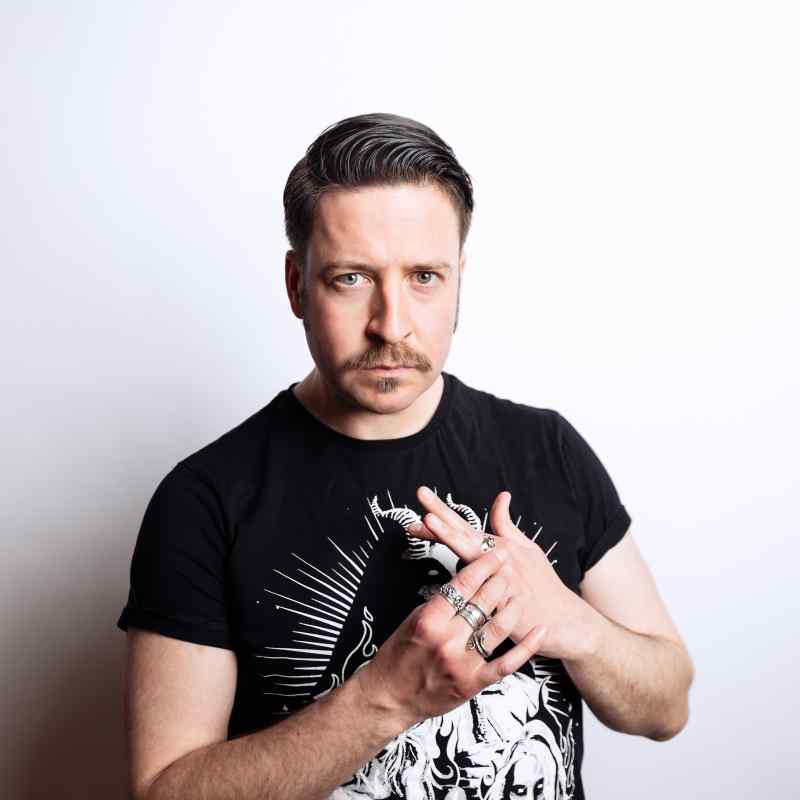 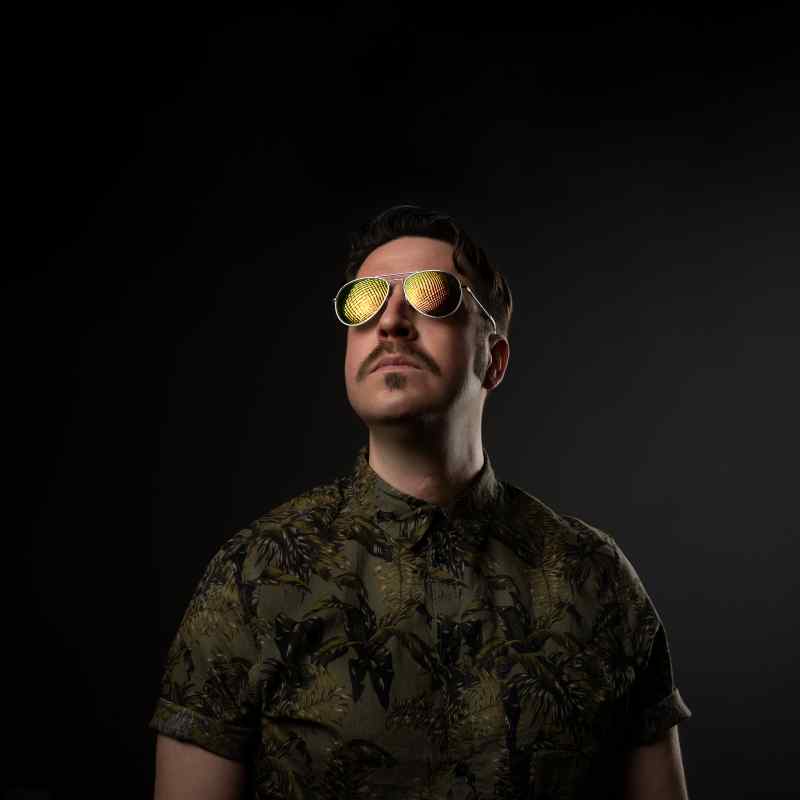 From Vienna to Berlin – 10 years on, but the journey has only just begun!

Florian Herzberg – the mastermind behind My Secret Playground – founded the project in 2007 in Vienna. The debut EP No Excuses was released in 2008, followed by numerous film music productions for the ORF, remix projects and national performances. For the past 9 years, Florian has been based out of Berlin; in the German capital, he has not only found his unique musical voice – but emotional solidity within his greatest passion.

Herzberg is one of many important minds within the Berlin live music scene today. In 2014, he launched his live music project ‘My Secret Session’, an event where DJs and musicians improvise live together to dance music. Since then, more than 130 artists have participated regularly at My Secret Session shows in Berlin, Hamburg, and throughout Germany. My Secret Playground’s lineup for his first LP Sounds Of A Decade includes the best of these musicians from these sessions.

Sounds Of A Decade is both a good start and a good ending to an exciting, personal journey for Herzberg. While reflecting on his musical journey over the past decade, he describes it like, „running around in a hamster wheel.“ After going through personal crisis many years ago, Florian quit his job and moved from Vienna to Berlin to embark on a new chapter as an artist, solidifying his place on the global arena today.

My Secret Playground is back with a new look in 2020! With a mixture of playful and contemporary elements, this project has never been heard of before in the neon era. Inspired by artists like Damon Jee, Curses, Terr and Darlyn Vlys, Florian (aka My Secret Playground) has gone back to his 80s roots with ‘Innerspace’. This EP is packed with analog synths and reverberant drums, while his new sound also incorporates cinematic influences such as Blade Runner, Mad Max, and Stranger Things. The title of ‘Innerspace’ is not only an allusion to Florian’s musical journey into his „I,“ but also a laudation to the movies of an exciting decade.

My Secret Playground · My Releases