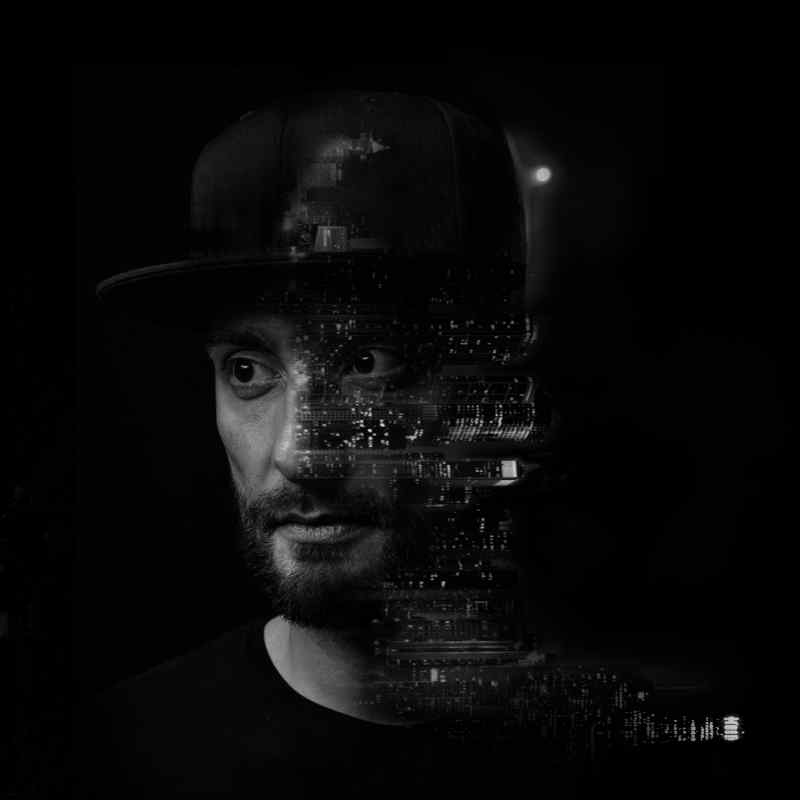 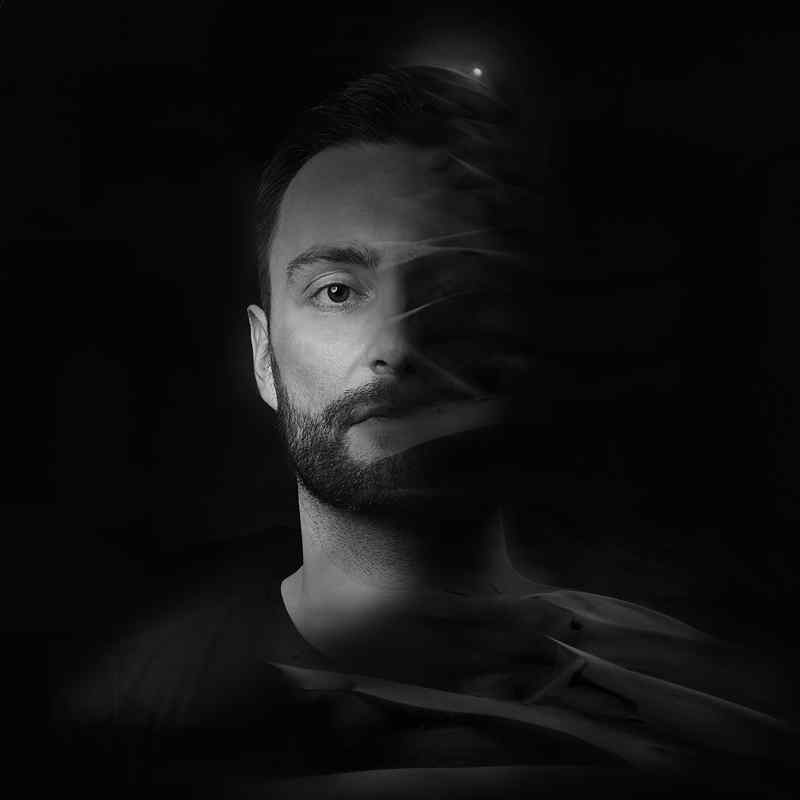 Late 2014 Modul Kollektiv release his debut on Dirty Soul before joining up with the Kittball family a year later.
Since then he’s established a true name for himself within the house/melodic techno music world with various releases on labels such as Bad Life, Moonbootique, Soundplate Records and MTV Ibiza.

Modul Kollektiv has had a prosperous career producing & performing under numerous synonyms within various genres, however with the arrival of his new moniker Modul Kollektiv the budding artist is set to cement himself as one of the hottest bourgeoning producers & djs within the realm of deep/afro/melodic house. After hitting the Beatport top ten with „Organic EP“ and placing „Exide EP“ on #1 of Top 100 Releases in Beatport AfroHouse, 2019 will be his most fruitful year to date.