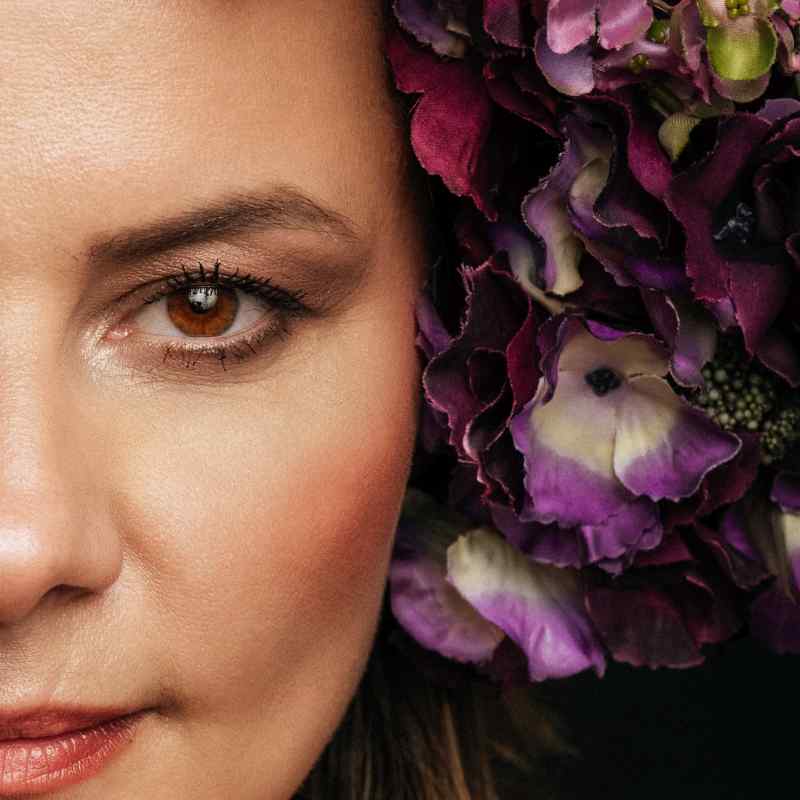 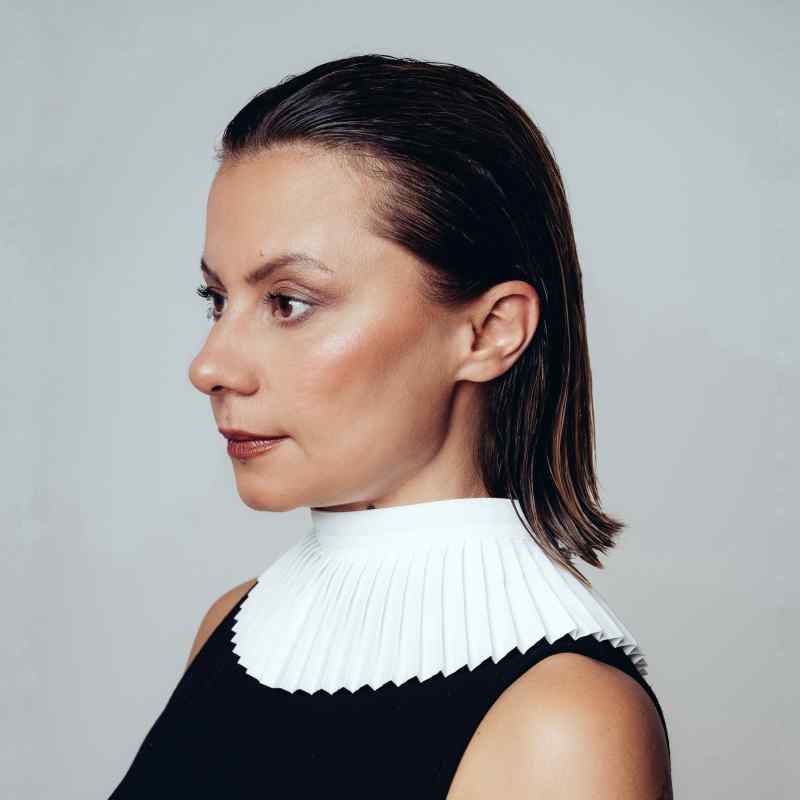 Known for energy-driven productions on the likes of Relief, Material, Flashmob Rec. and her own Kittball imprint, Juliet Sikora’s work within the studio and almost two decades behind the decks hasn’t gone unnoticed by those within the house scene.

Her very first release in 2006 on Opaque Music alongside German duo Tube & Berger led to a longstanding relationship with the pair, resulting in a string of notable releases between the trio. The most notable, their Beatport topping 2013 collaboration ‘Come On Now (Set It Off)’, was later picked up by Pete Tong’s FFRR imprint, having gained widespread success across the scene. This friendship also led to the creation of their label Kittball, which is co-owned by Sikora. The Dortmund based label has since welcomed original material from the likes of Purple Disco Machine, Junior Jack, Andhim, DeMarzo and David Keno, plus remixes from Dennis Cruz, Wade, German Brigante to name just a few, and looks set to continue flourishing under the guidance of Sikora and her fellow Kittball family members.

Recent years have marked a significant period in Juliet’s career, with her revered groove-infused-house sets landing her appearances in all corners of the globe, including the USA, South Africa, Croatia, Dubai, Kittball’s annual Sonar Off Week showcases, and countless shows across Germany. Releases such as ‘What Did I Tell Ya’ on Green Velvet’s Relief imprint in 2018 reached #1 in Beatport’s Tech House chart and remained in the top 100 for the next five months, with 2019 release ‘Beat Dancer’ on Flashmob Records holding a top spot for 12 weeks. Sikora was also commissioned to remix Claptone and Blaenavon’s track ‘Alone’, a release that saw the German artist ranking high in the charts once again.

2019 proved to be one of Sikora’s busiest years yet, staying busy with shows across the globe while releasing a collaboration with Flo Mrzdk, a remix for Marc Werner on Kittball, as well as the third volume of Juliet and Tube & Berger’s charity project ‘It Began In Africa’ – including mixes from Dario D’Attis, Flashmob, Josh Butler, Mat.Joe, Magdalena, and many more.

In the studio, Sikora’s latest output has brought with it a wealth of Beatport Top 10’s and Top 100’s, including a long-awaited return to Flashmob records, a debut on Toolroom Records alongside KC Lights, and collaborations including ‘Pain In My Brain’ with Ashibah on her home label. With a wealth of solo and collaborative material on the horizon, Sikora’s journey looks set to welcome further success as she continues as a favourite for many within house music.