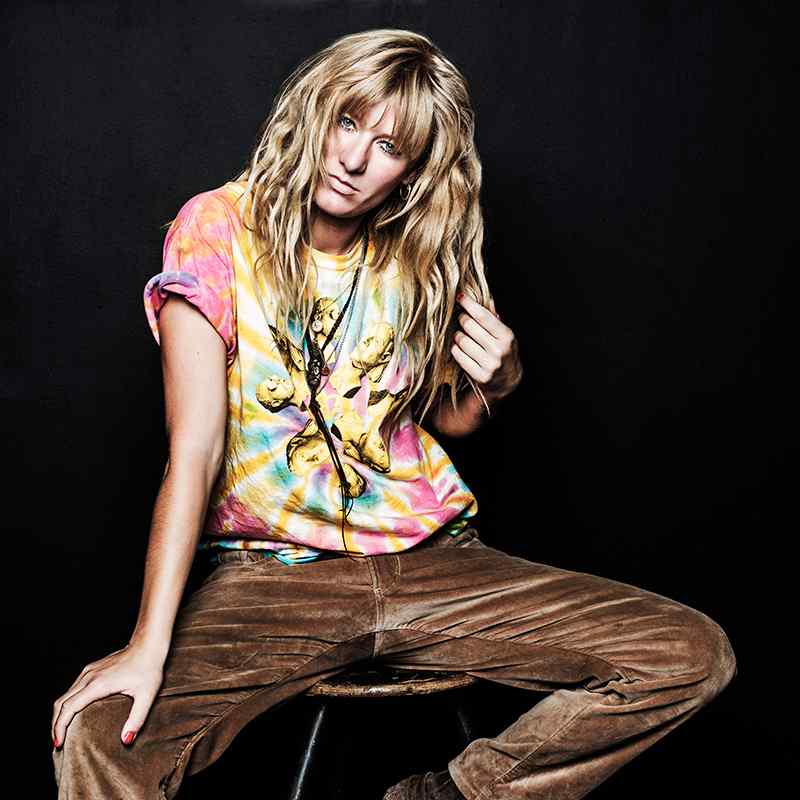 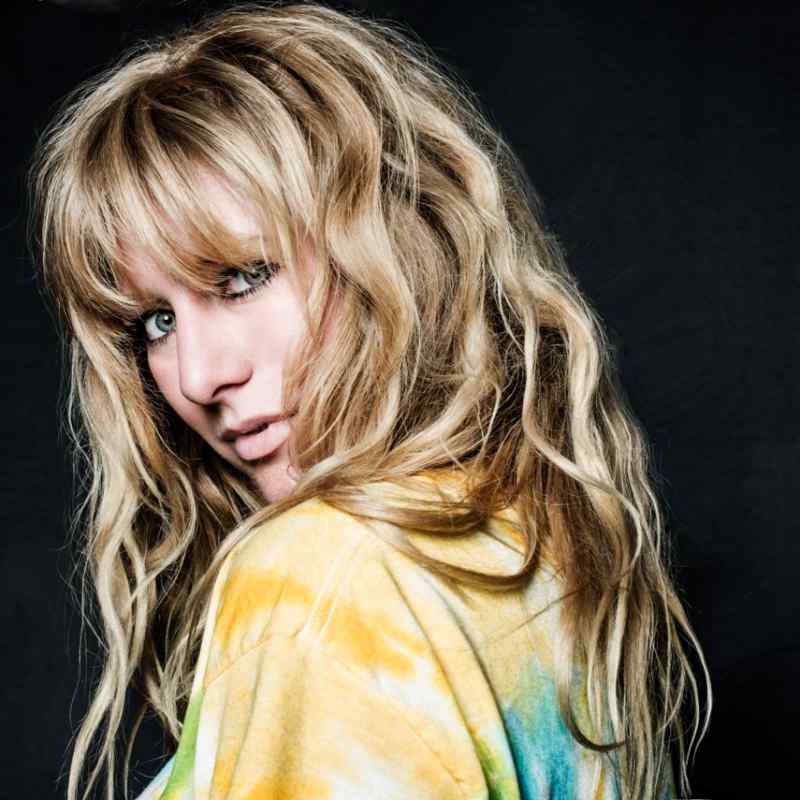 Esther Silex has an unquestionable status as an impassioned powerhouse with enough West German swagger to create timeless music with equal parts simplicity and beauty.
“Dance, dance otherwise we are lost” the larger than life modern dance choreographer and ballet director Pina Bausch once said. The Berlin based DJ and producer Esther Silex deeply believes in those words of wisdom and took the statement as one of many inspirations behind her debut EP “Pachamama” for Sweden’s finest free spirited electronic music label Studio Barnhus.
After a nomadic upbringing all around Europe she started to play records at the tender age of 17 and quickly became an integral part of Cologne’s house and techno scene. Her sets are anything but predictable, with an eclectic selection that somehow weaves seamlessly through techno and house to soul, funk, afro and disco. They are always a reflection of her musical diversity and don’t adhere to any formula, whilst remaining entirely and explosively dance floor friendly. Since Summer 2019 Esther is officially KaterBlau-Resident and part of this legendary Berlin family.
Despite Covid, 2021 marked an exciting year for her – she produced tracks with David Hasert which will be released on Blondish’s label ‚Abracadabra‘ as well as ‚LIKE records’ in September ’21 and was asked to contribute music for the new ‚MATRIX 4‘ Soundtrack which will premiere in December 2021! Besides that she has been working on an album with her studiopartner Heiko Kotelett – exciting times ahead!