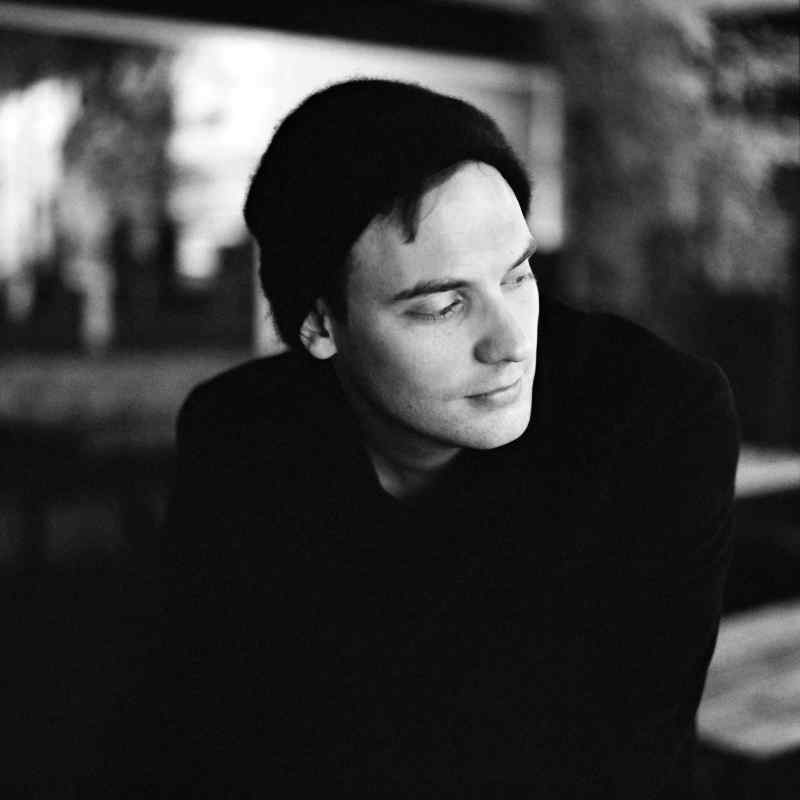 A NIGHT IN A SHINING AMOUR – KATERMUKKE – OUT SOON

David Hasert is the founder of LIKE Records and a key figure in the electronic music scene of Cologne. He is also the face of the nightclub “Reineke Fuchs” and responsible for the club’s unique success.

After releases & remixes on Stil vor Talent, Wolf and Lamb, Beats In Space, Dantze, DFA, Katermukke, Underyourskin, Kompakt Records (as Damh with Remixes by Dj Koze and Matt Karmil) and his own label LIKE Records David is playing numerous shows all over the country and in different parts of the world.

Before he started to focus on electronic music, David played in some bands including MALK which became a post punk electro Myspace phenomenon. Major label releases on labels such as Motor Music were the result after uploading a few tracks and a fake bio on Myspace.

It’s no wonder David influences reach far beyond electronic music which he skillfully performs on his debut album “Small-town Boy” in 2013. His productions can be heard in his DJ & Live Sets which can be described as energetic and dreamy at the same time creating a special vibe on the world’s dancefloors.