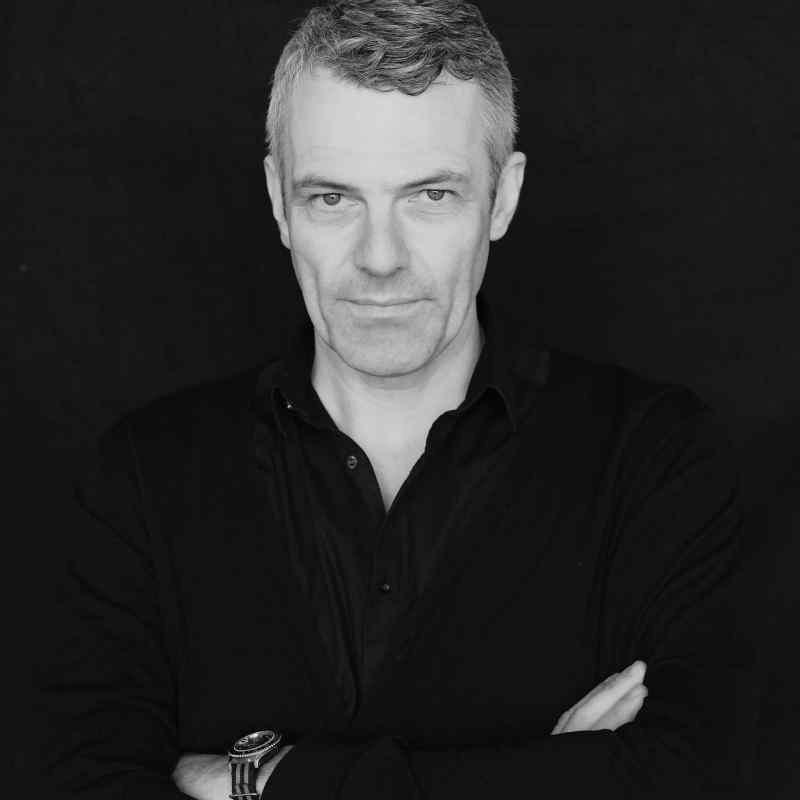 Christian Prommer has always taken a jazz approach to music: open-minded, progressive, chic and atmospheric. The Munich-based DJ, percussionist and producer first began experimenting with samplers and drum machines in the late 1980s. Trained by virtuoso piano players and master drummers, he has spent the last 20 years moving between organic and electronic, between techno modernism and Blue Note cool.

With his Drumlesson project, Christian has turned full circle, fusing his jazz roots with his love of dance music and electronica. Working with a team of expert live musicians, Drumlesson began in 2007 with an instrumental jazz version of the Derrick May’s Detroit techno anthem Strings of Life. It was followed in 2008 by the group’s debut album Drumlesson Vol.1, which included organic covers of electronic anthems by Kraftwerk, Patrick Pulsinger, Josh Wink and more.

Critics simply loved the album. “Makes you feel cool just listening to it,” gushed Mixmag’s four-star review, while Clash Magazine called it “an intriguing and successful outing. FlyGobalMusic claimed “this album is as near perfection as it is possible to be”, and iDJ called it “a beautifully played and executed set..” According to Properly Chilled: “Christian Prommer’s Drumlesson will put a tap in your foot, a snap on your fingers, and a smile across your bohemian soul.”

High praise indeed. Even more flattering, the artists themselves sent warm messages of support to Christian. “Nice work Mr. Prommer”, said Derrick May. “It’s an honour to be covered in such a brilliant way,” agreed Patrick Pulsinger.

Before launching Drumlesson, Christian worked with a wide range of artists including Munich techno icon DJ Hell, Berlin’s Jazzanova and Peter Kruder of Viennese studio legends Kruder and Dorfmeister. As a DJ and live player he has performed at many of the world’s most prestigious venues and festivals including Fabric and the World Wide Awards in London, The UK’s Big Chill Festival, Sonar in Barcelona, 10 Days Festival in Ghent, World Wide Festival in Singapore, Crossover Jazz Festival in Tokyo, North Sea Jazz Festival in Rotterdam and the Montreux Jazz Festival in Switzerland.

Together with Freiburg’s DJ Rainer Trüby, Christian and Roland then formed the Trüby Trio. Blending Latin jazz, electronica and broken beats, the Trio remixed an impressive gallery of artists including Nitin Sawhney, Bebel Gilberto, Tiefschwarz, Louie Vega and Señor Coconut. They also released a landmark compilation for the !K7 label’s prestigious DJ-Kicks series in 2001, followed by their debut studio album Elevator Music in 2003.

Soon afterwards, Christian and Roland teamed up with Peter Kruder to form the studio project Voom:Voom, releasing their debut album Peng Peng on !K7 in 2006. Christian and Peter also worked together on the Minx album for Roberto Di Gioia’s band Marsmobil.

Roberto and Peter are now part of Christian’s family of musicians in the Drumlesson project. In 2010, the collective release Drumlesson Zwei, a new and equally bold selection of jazzy cover versions. The musical mix remains ambitiously broad, from Carl Craig to Laurent Garnier, Underground Resistance to Jean-Michel Jarre.

Since the first Drumlesson album, the project has grown from a studio concept to a fully working band. “When I did Vol. 1 it was primarily more of a personal project,” Christian explains. “I wanted to do a jazz record and get it out of my system.” But then we played for almost two years, many concerts all over the world, and the band really grew together. It was not just my project with other people playing, it really became a collective.”

After a decade-long love affair with studio technology, the Drumlesson albums have helped Christian Prommer find the ideal balance between playing and programming, electronic and organic. They have also brought him back to his first love: the drums.

“For years I didn’t feel connected to the scene and what can be played music wise,” Christian says. “Electronic music was much more interesting for me. But now I’m really happy that I can connect both. It’s really a perfect combination.”