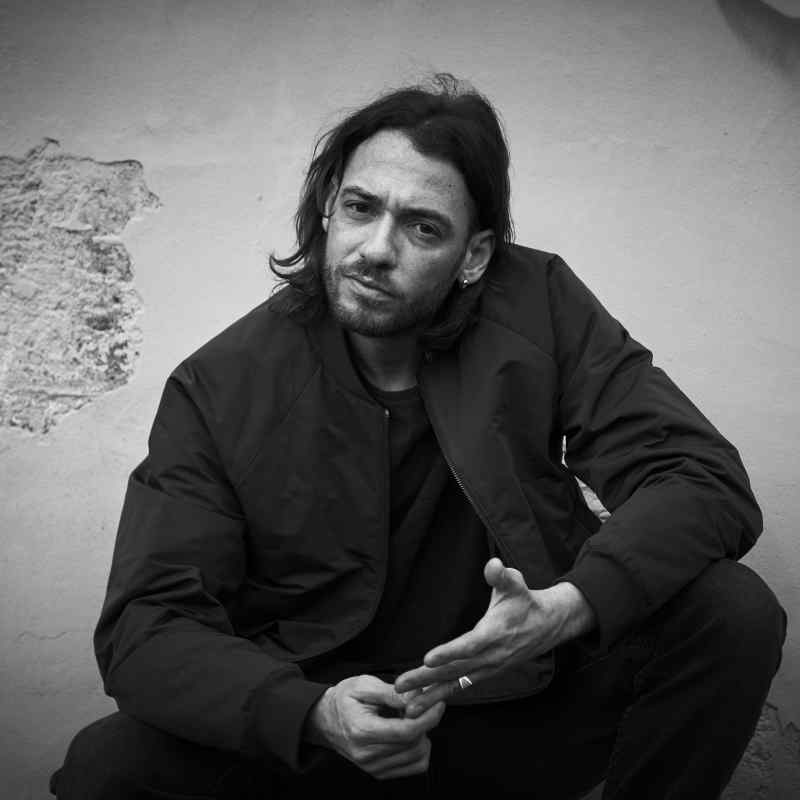 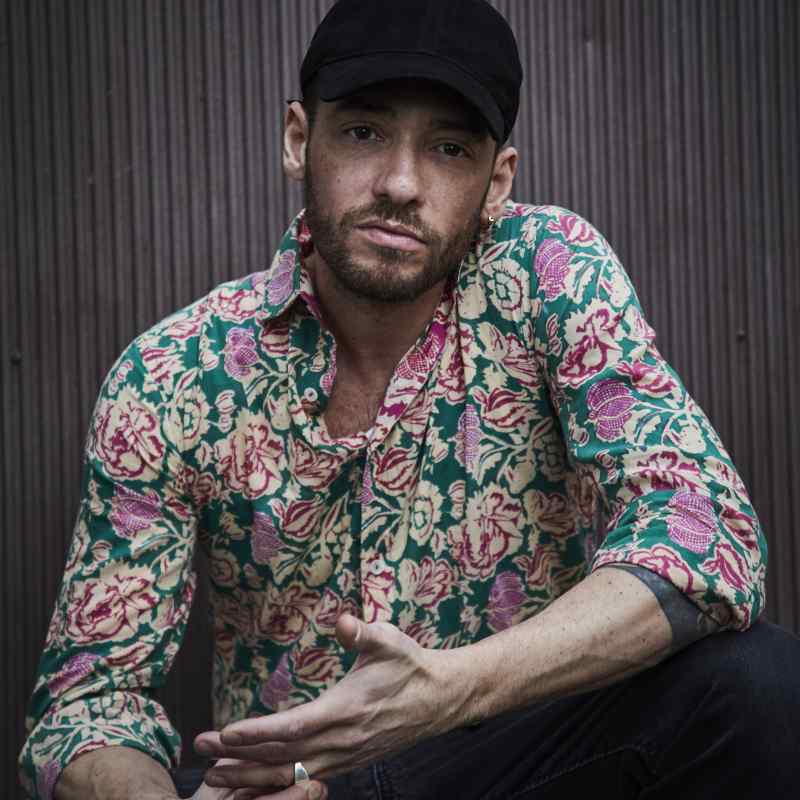 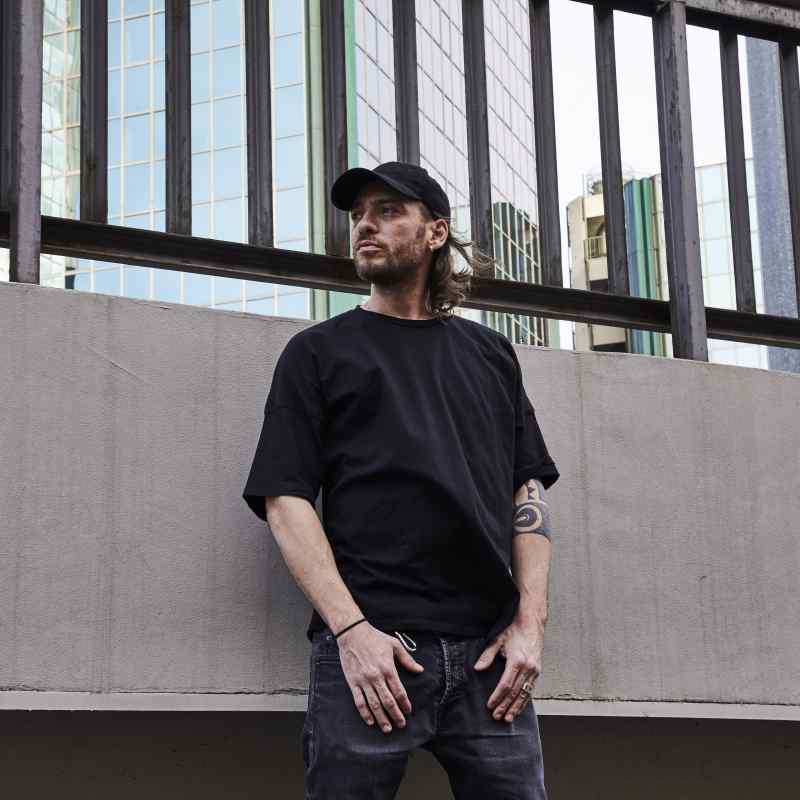 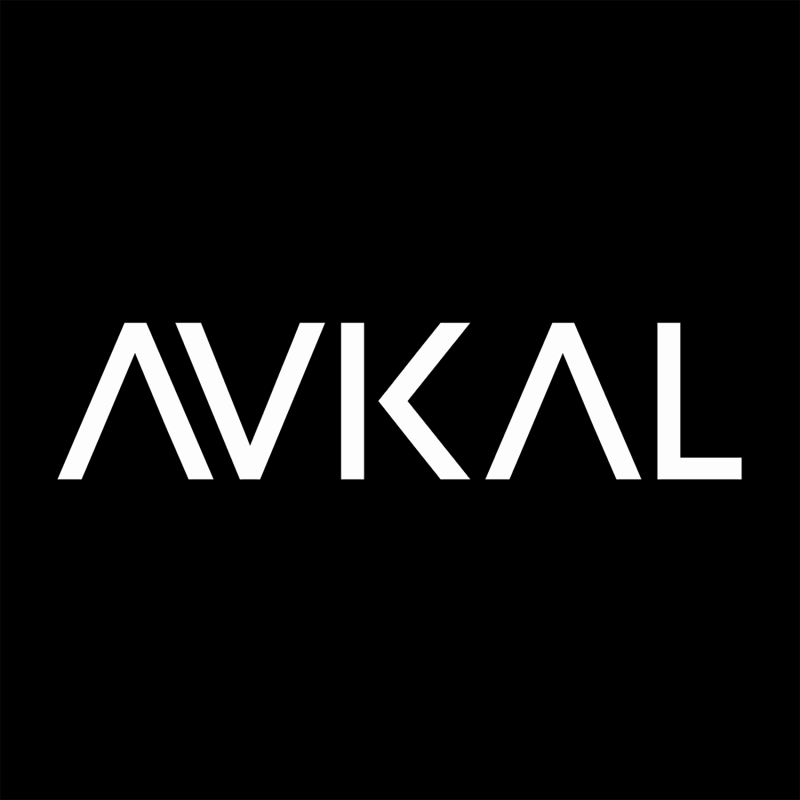 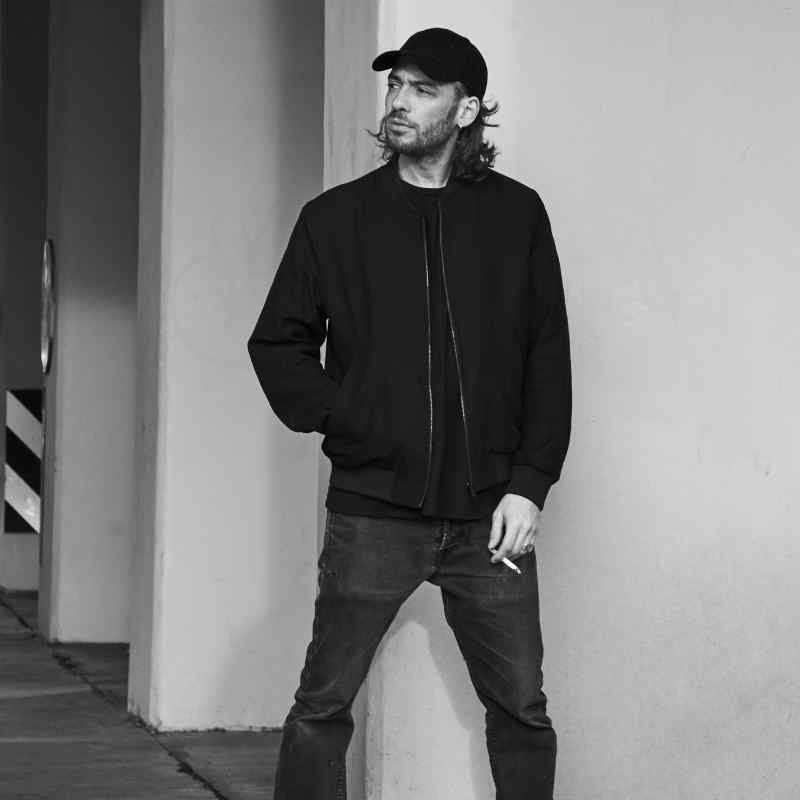 Simone Pugliese, dj with Italian roots has been fascinated by the power of the music since 2012, when he started to explore the possibility to become a professional Dj and to build a new career in this direction.

He started playing in a very small tiny disco-bar called DAVAI where quickly the “Wednesdaynight@Davai” hosted by him became the most iconic after dinner scene  in Milan.

His passion for the music brings him beyond Italian borders and since 2013 he plays in Koh Panghan, Thailand at EDEN, LIGHTHOUSE, LOST PARADISE and GUYS BAR.

These experiences are pushing  him to explore different sonority, from deep house to tech house, through progressive house and pure techno, with a clear objective, to spread his music around the world.

A mission, which led him to choose AVIKAL as a artist name, an Indian word which literally means: ‘’he, who understands the meeting point with people and creates harmony’’.

Feeling confident of this intimate and captivating musicality, from 2015 till 2017 AVIKAL takes on new experiences in Berlin, where he was invited to play  several times at Kater Blau, Wilde Renate and Sisyphos and Magdalena, in Zurich, at Revier Club, in Kazakhstan, where he performed during the electronic music festival in Astana, and in Milan, where he was asked to play in 2 of the most important international clubs on the Italian scene: Volt and Amnesia Milano.

At the same time. Simone, with some partners in Milano, his hometown, co-created ODD, (Organization for Daylight Dancing) a daylight party, a new concept and an innovative way to party in the city. ODD combines a melting pot of different artistic contents, working with digital performances and various genres of music, not just electronic, spacing then from jazz to deep house, funky grooves and hip hop beats.

Thanks to this amazingly successful party after 4 years, he had the chance to share the console with different international artists as Britta Arnold, Sascha Cawa, Niconè, Marcus Meinhardt, Sven Dohse, Meggy, Nico Stojan, The Cheapers, Daniel Dreier, Jens Bond, Ida Daugaard, Jake The Rapper, Kotelett & Zadak, Kollektiv Ost and many more, that helped him to seriously grow and to start produce music himself.

In 2016 his most important  journey begins,  AVIKAL becomes producer of original tracks. His first official work is a remix of ‘’Apple Gate’’, produced with Manipolato, founder of the label Defora Records. The two djs cooperated again and in 2017 his first EP ‘’Life on the Run’’ was released.

His latest EP UKARU was released in 2018 on SHAMANA RECORDS.