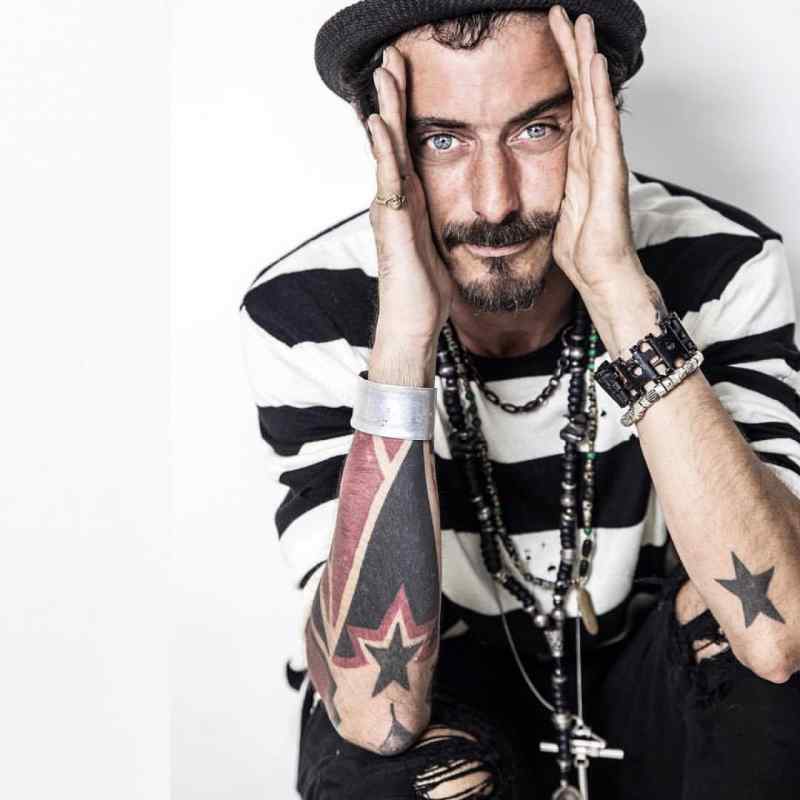 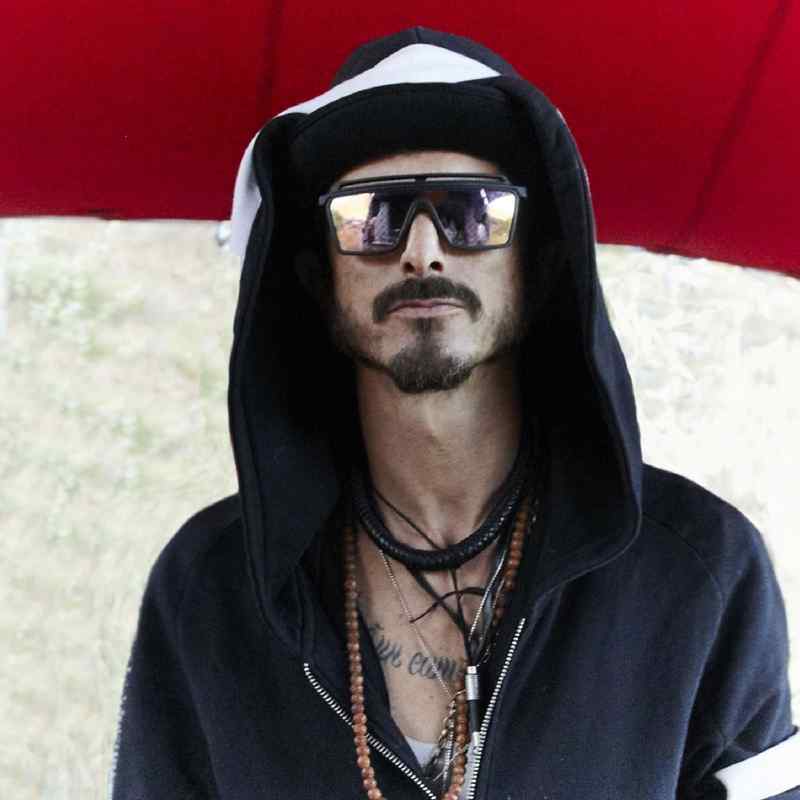 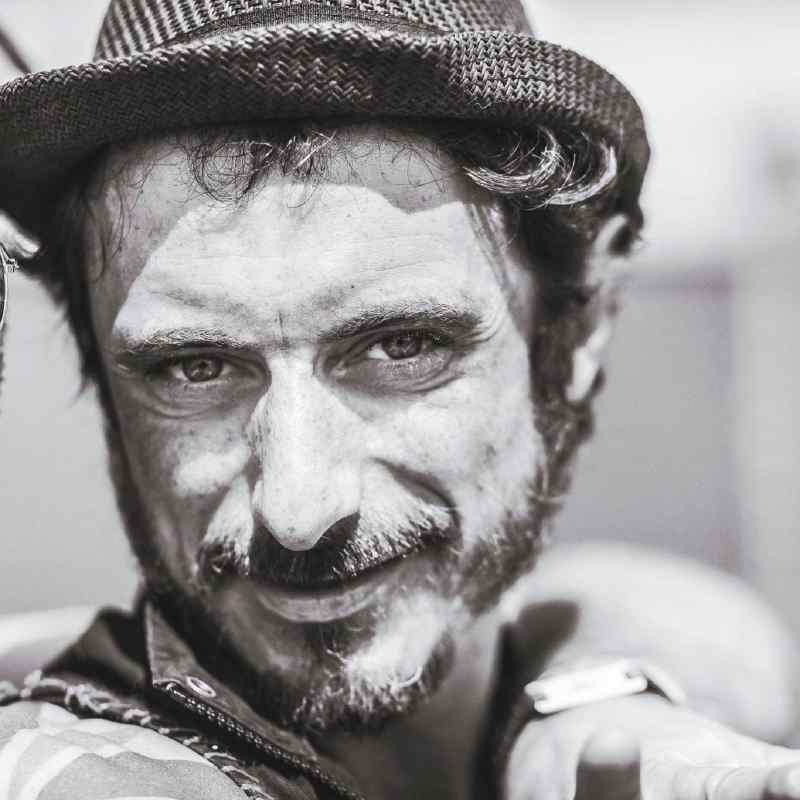 Antonio Ponti, born in 1972 in Sizzano, little village close to Novara-he is an artist with Italian roots.

He started his career in the music world at the beginning of the nineties, in London, where he moved the first steps in the underground scene following, very young, the alternative and borderline techno crew , at that time very popular named Spiral Tribe.

Antonio Ponti is not just a dj or a music producer but he is a polyhedric artist at 360° expanding his knowledge in different fields, like the production of lights and laser show and being the head and the promoter of many different parties in Italy like VENDUTO, DOSE, PORT ROYAL p.c., THE GARDEN, formats that were not just simple parties but proper shows full of different contents, mixing the music at lights and video installations and where Antonio ’s always been the main actor.

Known for his “intense, driven and atmospheric” techno sound and involved in many different projects he started travelling all around the world playing in several different festivals like Tomorrowland, We Can Dance, Sonar, Cirque Magique, Transahara, Transylvania Calling , Afrikaburn, and bringing his groove in famous clubs like Katerblau and Wilde Renate in Berlin, Club Vaag and Kompass in Belgium, The Hall in Tallin, Estonia, Magazzini Generali in Milan etc. researching and acquiring knowledge that made him a proper artist.

Thanks to all this different sides of his personality, he had the chance to get in touch with various different reality in the music world , and he started to play his sound, together with his lights and laser shows in the main clubs and festivals all over the world, sharing the consolle with top artists like Francesca Lombardo, Laura Jones, Solomun, Soul Clap, Luna City Express, David Sanchez, Paul Ritch, Kerry Chandler, and many others.

Personality, perseverance and energy are qualities that are found even in his particular sound, a combination of influences and peculiarities that have caught the attention of the people that counts in the music industry. Inspired by the deep and dark minimal sounds coming out of the Belgian scene, and with the purpose to give good time at his audience he offers something that is cool, fresh and simply unique, and the intensity of his performances reflected this evolution bringing him to start producing his own music.

Working to get better everyday, Antonio is constantly evolving and, with the main desire since the beginning, to make people live and enjoy what they listen he is now ready to be one of the most interesting upcoming player of the international music world.

Collecting various input that were pushing his power, Antonio is now the owner of KILLER KICCEN, a proper art factory, base and expression of his strong personality, proper venue for artists and headquarter of different activities and projects, now one of the main alternative location of the Milan underground scene.